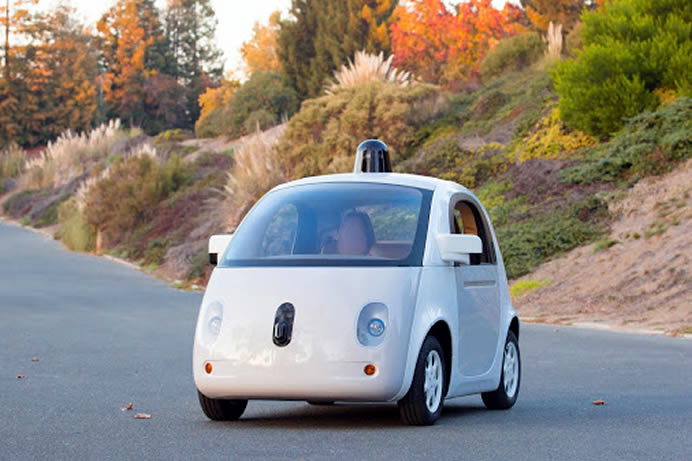 Google Releases the Prototype of its Self-Driving Car

After months of trying to keep a well-known secret of its driverless car, Google has finally taken the wraps off the prototype of its self-driving car. Google said that the car is fully functional; it has all the basics things like steering, lighting, and braking which are required to run on the streets. The self-driving car which looks straight out of a cartoon film has a sensor dome on the top and a cutesy nose on the front. Some leaks suggest that Google did not want to manufacture the car in the first place and was looking for a partner who could take the job in their hands.

If you are having an instant urge to see the car on the streets near your building, you will have to wait for a while. Google’s self-driving car is still in its testing phase; Google said they’d be “spending the holidays zipping around our test track”. Once the testing is over, you the driverless car might hit the streets of California sometime next year.