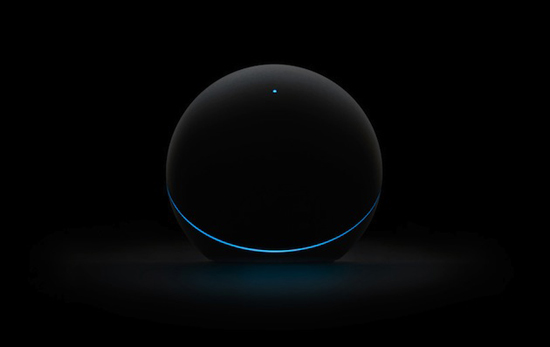 The Google Nexus Q joins the list of sudden surprises that include the Jelly Bean firmware and Nexus 7. This unique streaming media player functions as a receiver terminus for the devices connected with Google Play. If a Nexus Q is connected to speakers, anyone who connects their device to this streamer can play music. This overcomes the problem of pairing and connecting several accounts. It features optical audio, Ethernet port, microHDMI port, microUSB, 32 LEDs to light things up and audio outputs for speakers. Expect it by the middle of July for $299.