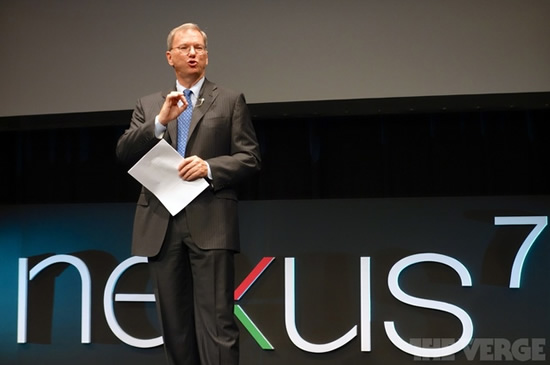 They call it ‘Manta’, apparently, and it’s the next flagship device to adorn the Nexus line of ‘firsts’. This device remains mysteriously clouded, yet mildly exposed with a news bit that suggests an announcement on the same from Google. The Manta will most likely sport a 10-inch display with a resolution of 2560 x 1600 pixels. With a pixel density of 300ppi, the so-touted Nexus 10 tablet will also have another novelty, Android 4.2.


October 29th seems to be the day that Google may release information about the silent tablet. If it does, we can also look forward to an update on the Nexus 7 line, adding 3G to its existing line of features. Can’t wait!