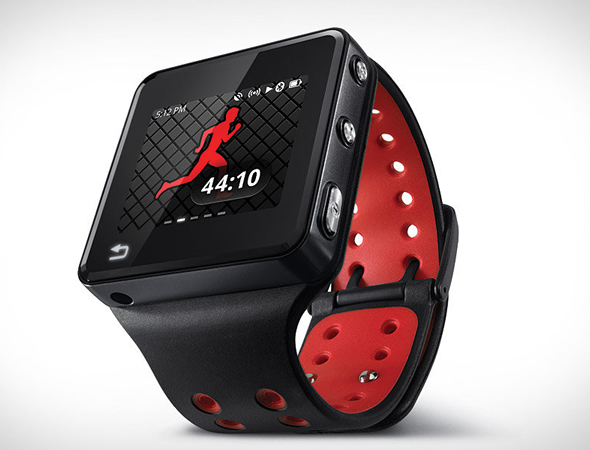 While the Google Glass project has been occupying prime real estate in our thoughts off-late, we’ve just heard a buzz about yet another innovation to be unveiled by the makers of the jolly good Android! As per recent reports, the guys at Google are currently spending their nights up, working on a Google smart-watch. The device is said to use similar technology like the Google Glass and will keep wearers updated on the go! The watch will also hook up to Gmail, Google Maps and other Android-based applications.


The watch is said to be lined up for a near-future release and has been currently doing the rounds of Google’s offices in Berlin, Manchester and Mountain View. With Google’s I/O event just around the corner, the watch could very well see the light of the day soon! We aren’t hoping for too much as of now though and from what we’ve heard, the watch isn’t yet a standalone device and requires smartphone connectivity. As always however, we do trust Google to come up with something exceptional and put its competitors to rest though!