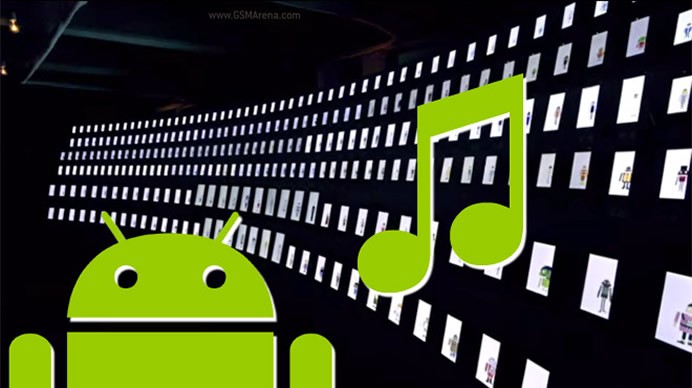 The good folks from Android have managed to give us a good beat-boxing remix of the Ode to Joy a.k.a. Hymn of Joy. This was made possible with a choir of 300 Android phones that rang out the classic in perfect synch and also showed up as different Androidify characters. The music played through the speakers of the devices and was part of the #TogetherNotTheSame campaign by Google. The campaign that was formerly identified by animals acting out their unique traits when made to live together has now taken a more technical route and we’re loving it.

The collage of Android devices comprises of both, tablets and smartphones. The performance was available for fans who were in and around Tokyo till Sunday. The characters and their unique animation was captured rather beautifully and no one’s complaining about the quality of the sound, at least in the YouTube video. Though I initially expected this to be a rather high-pitched cacophony since not all Android phones have good bass-blessed speakers.