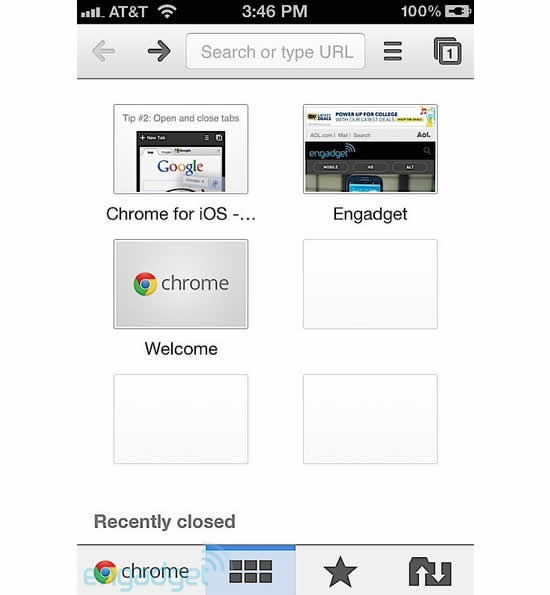 Google and Apple have been at loggerheads since ages now and have constantly tried climbing over one another time and again. So, when the search engine giant Google recently decided to bring its brainchild the Chrome explorer on iOS devices, the technology world looked on with its jaw dropped. To be made available on both the iPad as well as the iPhone, users can now enjoy the services of Google Chrome on their Apple devices that will sport incognito browsing, syncing as well as the tabbed browsing interface! However, Apple users will not be allowed to change the default browser to Chrome and those tired of browsing the internet with Safari can soon download the Google’s application from the Apple App Store. 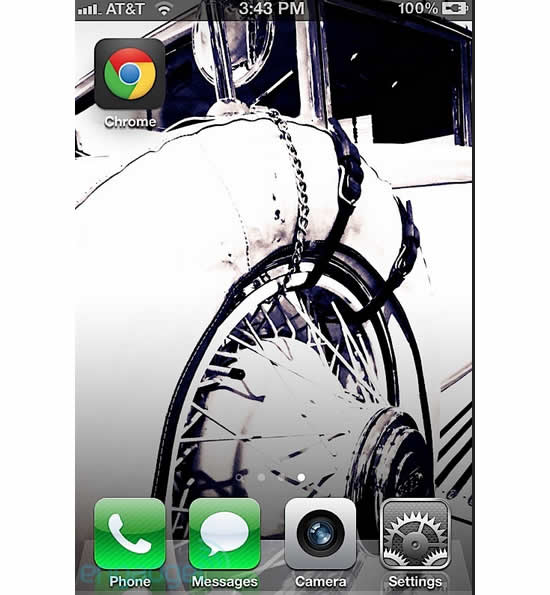 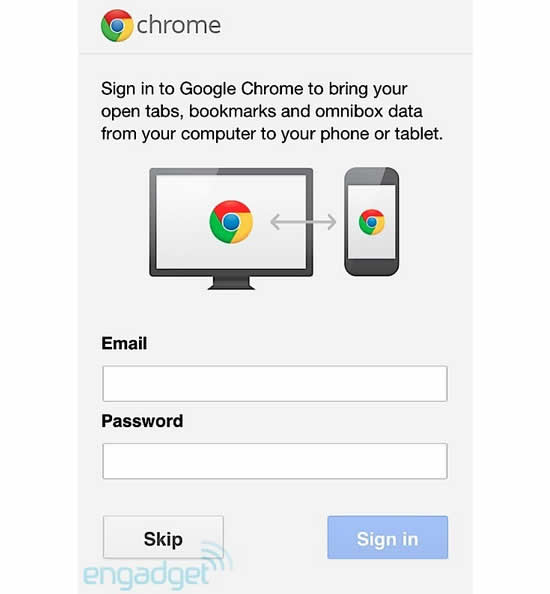