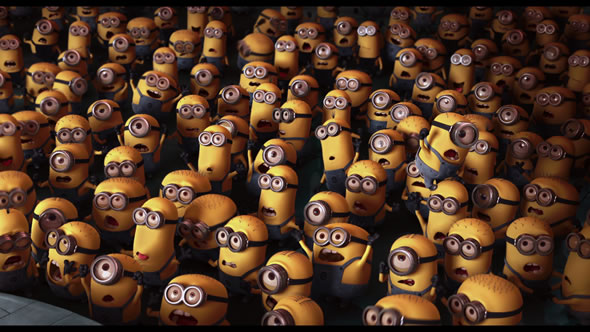 Google opened the I/O keynote with a mind boggling stat – Over 900 million Android devices have been activated till date. In its four and a half year history the OS had touched the 400 million mark and has more than doubled itself in a year. So far there have been 48 billion installs on the Google Play store. Clearly the rise of Android and the expectation that Google is going to make some exciting announcements at the I/O developers conference this week has made the Google stock surge for the first time past the $900 mark.