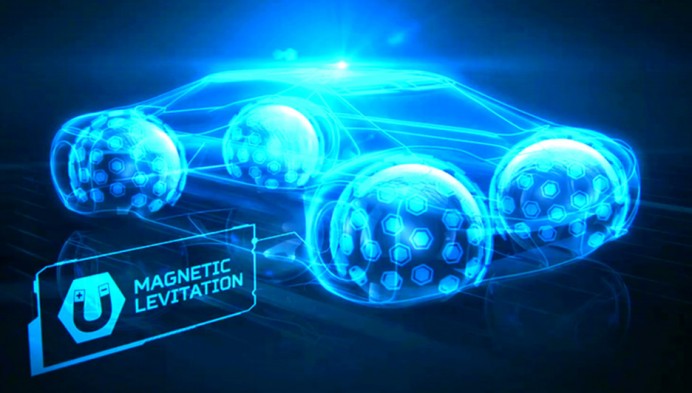 American tire giant, Goodyear, has revolutionized the way we think of tires and wheels of cars. With cars evolving to be smarter and more effective on the road, it is important that due importance is also given to the way car accessories and parts are developed. Goodyear has introduced a special tire for self-driving cars called the Eagle 360. The tires would be suspended from cars with magnetic fields thanks to a technology that is very similar to the way magnetic levitation (maglev) trains function. This move comes with a number of advantages. For starts, the 3D printed treading will enhance passenger comfort and reduce the noise produced by tires. Cars will be able to move in all directions thus making parking easier and less space-consuming. The embedded sensors in the tires will communicate the road’s conditions to the car’s auto-driving system so that it can adjust accordingly. “By steadily reducing the driver interaction and intervention in self-driving vehicles, tyres will play an even more important role as the primary link to the road,” said Goodyear’s Senior Vice President, Joseph Zekoski.


The Goodyear Eagle 360 was shown off at the Geneva Motor Show. 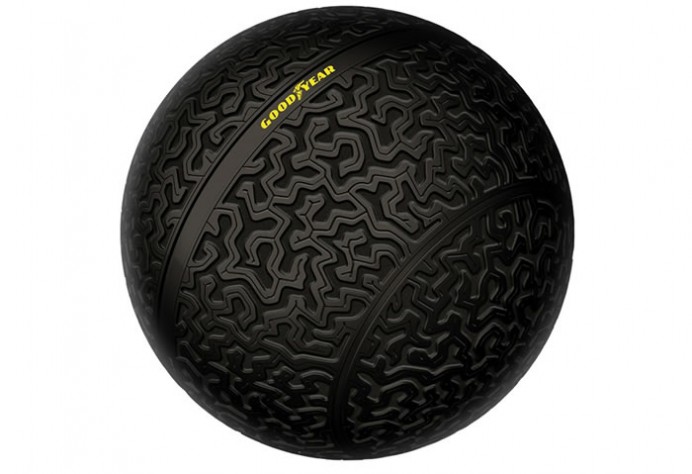 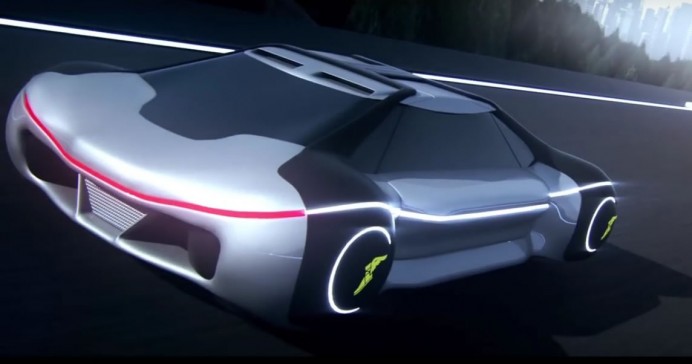