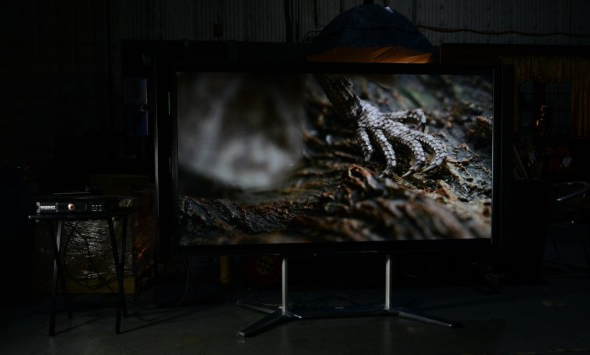 Goodbye 4K, 6K is the new kid in Tech Town

4K is soon to become yesterday’s news as 6K (6000 x 3000 pixels) footage running at 86fps was recently unveiled by the CEO of Jannard and Co., RED, if that’s not HD to the max, I don’t know what is. It’s getting harder and harder to keep track of and stay updated as a consumer of the high definition standards for image and video. The new Dragon sensor, 1.6K is 2.2x 4K in number of pixels that’s about ten times the number of pixels in full HD i.e. 1080p that’s slowly drifting into the background.


In a word, it’s simply better. The question will however be, how affordable will it be? According to some reports 6K features unbelievable Dynamic range and naturally all colors and sharpness should be more vibrant and realistic as possible. A couple of images that made it out were shot fro, a Canon 100mm Macro at f/11, 86fps, 6000 x 3000 (2:1), at 2000 ISO (but should work just as well even at 400) with a 180 degree shutter. And they look astounding. 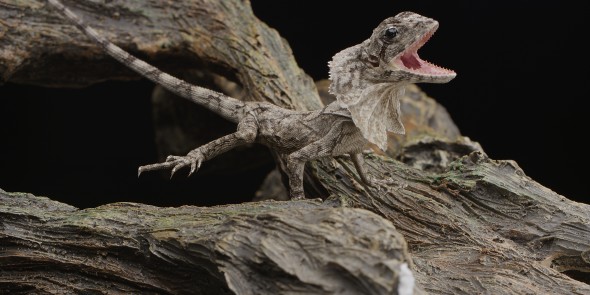 Just to compare it, take a look at just how much larger it is than standard 1080p. The small box outlined in the corner is typically what 1080p would feel like.

The specs state that shooting at 6K with this new RED Dragon sensor is typically like shooting a 19.4 megapixel still image at full motion continuously. As of now a full package with eth sensor is estimated at over $30,000. That’s high, no doubt, however the professional world of photography just took a step up nonetheless and for the video watching community, your price to stay updated on the latest high resolution set up just doubled (if not higher). The problem is, we’re still trying to cope with 4K as a new standard in UHDTV technology that’s still heavy on the bank account. As naturally progression would have it, technology needs to move up, but these days it’s a little to quick to stay at the front line.