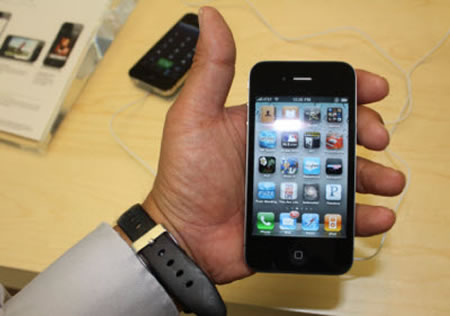 Now it’s not like jailbreaking your iPhone was something that John Q public had issues with. The legalities of it were a little unclear though and although it I don’t believe it’s really against the law, I guess you could say it was frowned upon by the ‘Apple authorities’. But not anymore. The EFF (Electronic Frontier Foundation) has now made it legal for users to ‘hack’ their handsets to run that phone makers or carriers haven’t authorized. It’s a glorious day for the jailbreakers everywhere. Like stepping out into bright sunshine. Ok so I’m exaggerating but it’s a good thing nevertheless. The DMCA (Digital Millennium Copyright Act) of which Apple was a part, considered it a violation to jailbreak your device but that’s all in the past.

Apple says that Jailbreaking your iPhone will actually prevent you from having a great iPhone experience, I say ‘Hogwash’. What do you say?
[Venturebeat]