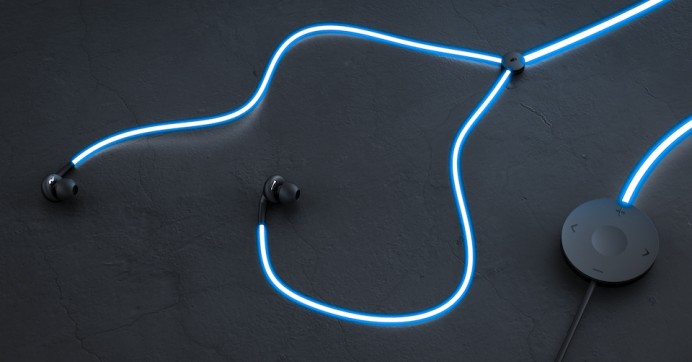 While you may have already guessed how cool these headphones could be, you cannot ignore the fact that they are specially made for Android. Surprisingly enough, they are the first headphones exclusively developed and marketed as Android-specific headsets. That said, the other awesome feature of the headsets is the fact that they use some rather catchy laser lights to entice and entrance. The many hues that these earphones put on create the perfect Tron-like psychedelic effects that would make an audiophile smile. The lights pulsate in rhythm with the beat played or with your heart and come with a five-way D pad controller that connects with your phone over Bluetooth LE. The center button on the controller activates Google Now and all the good things that come with it.

That’s not the end of it. The makers plan to extend functionality to sending smart messages to callers by detecting what your precise activity at the time of the call is. For instance, jogging or watching a movie. 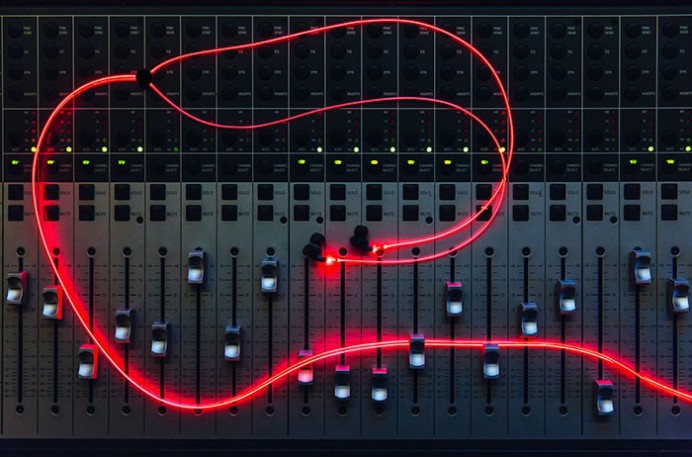 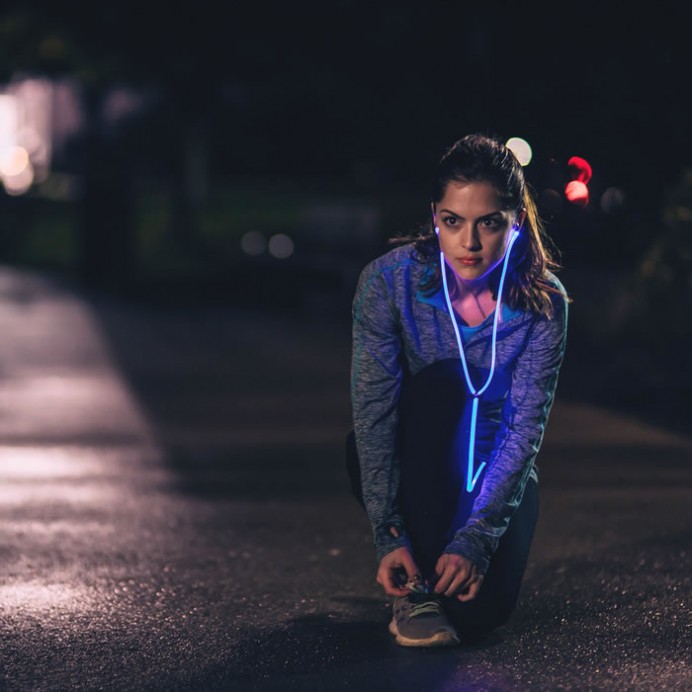 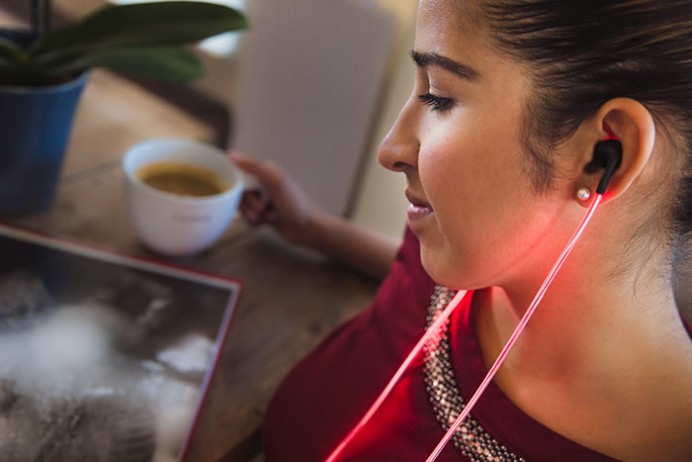 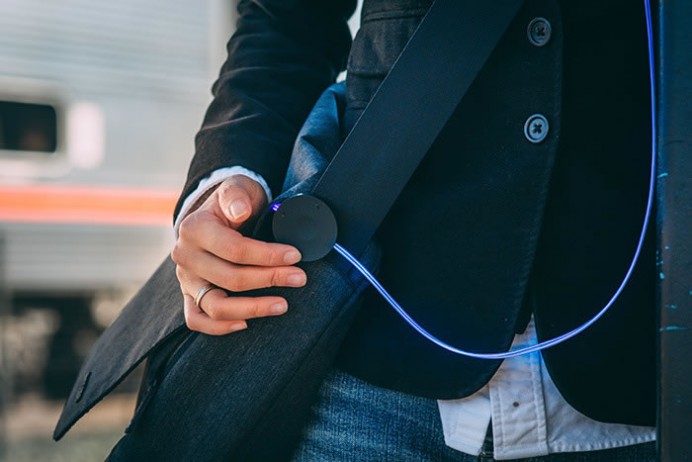 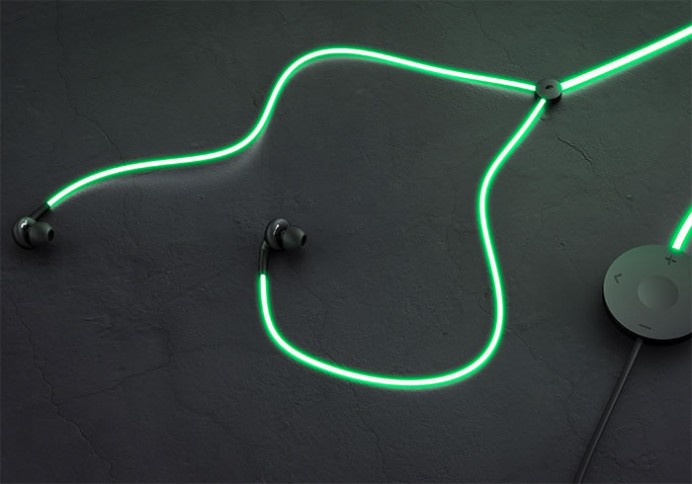