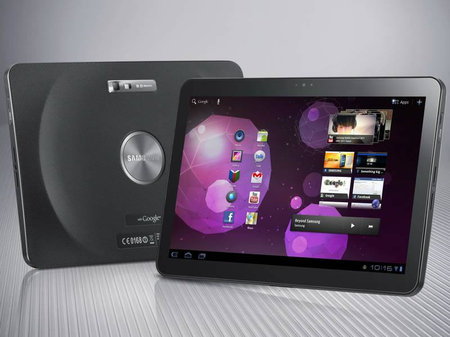 In the most recent Samsung-Apple legal spat, Samsung managed to launch its Galaxy 10.1 tablet in Australia by finding a crack in Apple’s claim. However, the Korean company did not witness a similar win In Europe for a district court in Düsseldorf has issued an injunction barring sales of the Galaxy Tab 10.1 across the entire European Union, except the Netherlands. This has been confirmed by an Apple spokesman and the pinch is felt all across whole of Europe. We’ll keep you posted on developments on this one.