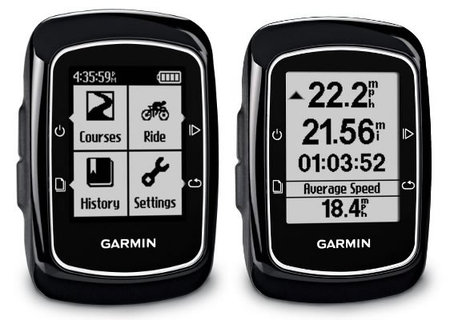 After a taste of success in this year’s Tour De France, Garmin has unveiled a new GPS product targeted at cyclists. Hailed as Edge 200 GPS-enabled cycling computer, the device is an addition to the company’s present bike-compatible range which includes the Edge 500 and Edge 800. It’s meant for those who are looking at basics such as speed, distance, time and calories. It doesn’t require any set-up or has any sensors, so you just have to press start to get going.

On a single charge, the device would go for good 14 hours and has USB connectivity for data transfer and battery charging. It will store up to 130 hours of your ride data and you can switch between bicycles sans the need of any calibration. It is expected to hit stores in Q3 for a price of $150.
[Engadget]