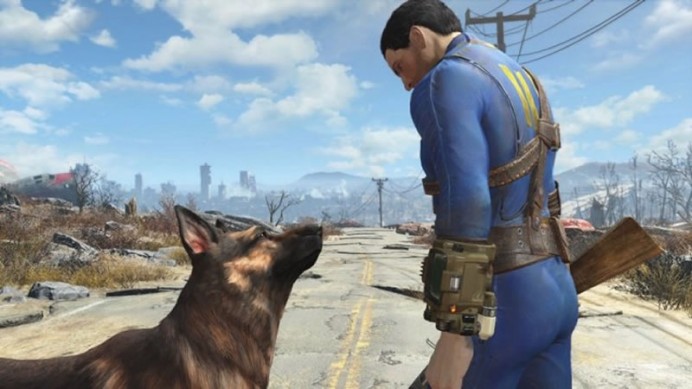 There are gamers who are familiar with that feeling where they complete a game and feel that life has suddenly become meaningless. And then there are those like this guy who finish watching the ending credits, look around to see that they’ve lost their job and wife and decide to sue the game. Fallout 4 is surely addictive but is it the game or the inflicted one who is to blame? The man’s suing Bethesday a hefty $7,000 in compensation as he spent 3 weeks playing the game that led to this situation. The 28-year old victim said, “If I knew that this game could have become so addictive, I would have become a lot more wary of it. I would not have bought it, or I would have left it until I was on holiday or until the New Year holidays.”

This isn’t the first occurrence of a game being targeted for its addictiveness. In a similar case five years ago a man sued NCsoft because Lineage II seemed to be too addictive. Surprisingly the judge ruled in his favor, leading to NSsoft paying the man his legal fees.