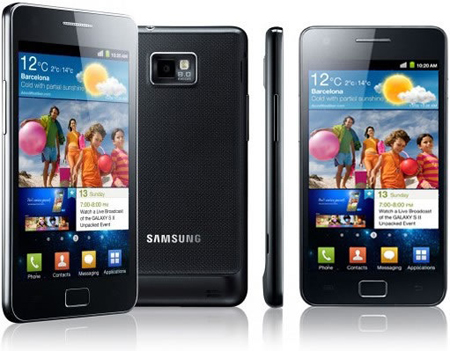 Galaxy S II will receive an Android 4.0 update by mid-March

Long have many waited for good tidings to come to the Samsung Galaxy S II owners. Now they see hope in sight with the morning star bringing promise of an Android 4.0 Ice Cream Sandwich update to the S II shortly. However, before you start counting your scoops, do keep in mind that the update will not come to all devices together. Some may receive it only much later. (Update day after the jump).

The Samsung Galaxy S II will receive the ICS update on March 15th, according to the Facebook page of one Sunny Communications.
GSM Arena