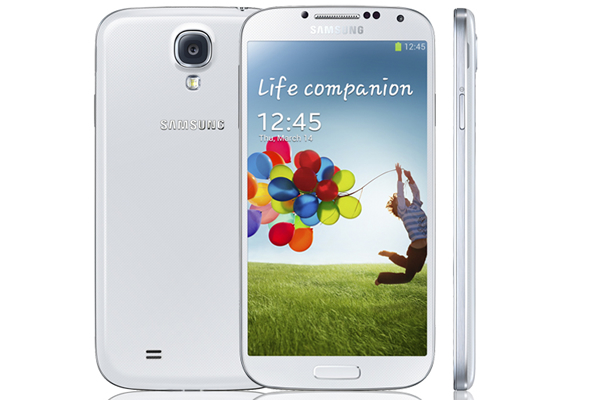 If you though that the Samsung Galaxy S4 was the fastest phone this side of the smartphone trail, guess again. The fastest phone in the west or east, south or north, according Antutu’s benchmarking scores is, drum roll please…. The Galaxy S4 S800 I9506. Ok so technically the S4 still is the fastest. The variation however i.e. I9506, has beat out its brethren, the globally available edition with Octa Core and the Snapdragon 600 chipset in the benchmark domain. The newer model that’s also been rumoured to be heading for the global store rack, but seems to be slated only for South Korea for now, is a step above the rest complete with a Sanpdragon 800 quad-core processor clocked at 2.3 GHz, Adreno 330 GPU running Jelly Bean 4.2.2. It clocked in a score of 31123 on Antutu’s charts.


It’s possible that the all new upgraded Galaxy S4 will be announced in September at IFA along with the Note III. There’s no confirmation on this information yet so no price of release date either. All we know is that speed and hardware is now a Samsung priority. They seem hell bent of boosting the power of existing devices without too much of a rebrand. The bigger question is – will you actually need so much?