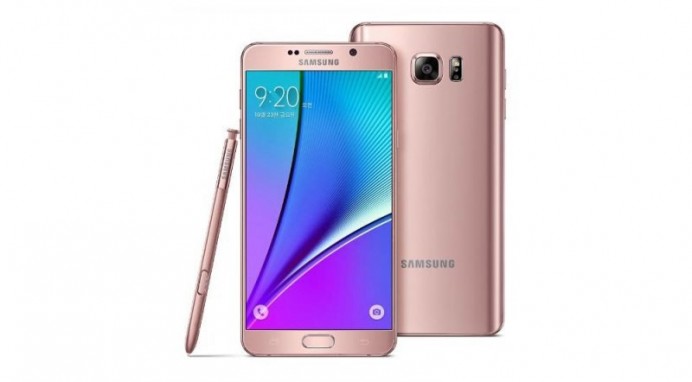 The Samsung Galaxy Note 5 will be arriving to herald the coming of a competitor’s flagship. The Ping Gold variant of the phone will be launched just before the iPhone 6S launch in Korea, the company announced. The popular Samsung phone will also be released in titanium silver color. These two new shades will join the existing line of gold platinum, black sapphire and white pearl options. The game here is towards countering the tremendous response received by the iPhone’s rose gold variant. Apple have been ruling the market in Samsung’s very backyard, so the idea of the Korean giants bringing in a targeted counter-product comes as no shocker.

The iPhone 6S models will be releasing today in Korea. Samsung plans to release the Pink Gold variants in more Asian countries going forward. There’s no news on when the same will be arriving stateside.