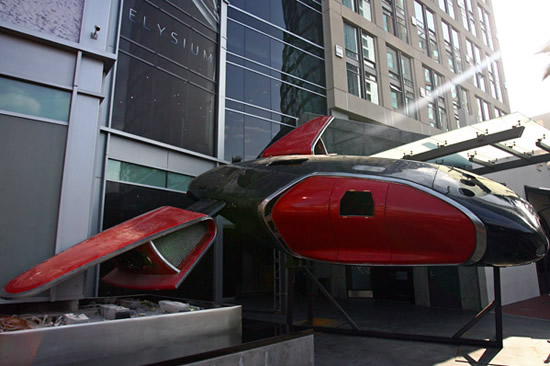 District 9 director Neill Blomkamp had done a great job in keeping everything about his forthcoming sci-fi movie, the Elysium, under cover until we saw Matt Deamon (featured in the flick) handling a massive machine gun straight from the future. Another thing that’s out from hope is this futuristic flying vehicle, probably a Bugatti, that’s spotted at Comic Con in San Diego by Alex Billington of the FirstShowing.Net. Alex has got some shots of the great vehicle that he says is ‘dirty and has hooks’. While you hit the jump to see the other cool pics of the flying beauty just consider this as a real set piece used in the movie with hooks used for mounting the vehicle to mimic flying.


Official synopsis of the sci-fi movie states:
In the year 2159 two classes of people exist: the very wealthy who live on a pristine man-made space station called Elysium, and the rest, who live on an overpopulated, ruined Earth. Secretary Rhodes (Jodie Foster), a hard the government ofﬁcial, will stop at nothing to enforce anti-immigration laws and preserve the luxurious lifestyle of the citizens of Elysium. That doesn’t stop the people of Earth from trying to get in, by any means they can. When unlucky Max (Matt Damon) is backed into a corner, he agrees to take on a daunting mission that if successful will not only save his life, but could bring equality to these polarized worlds. 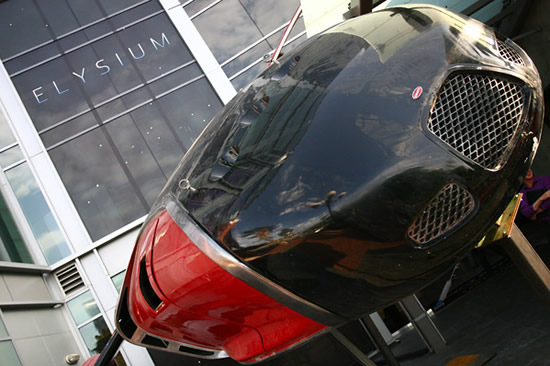 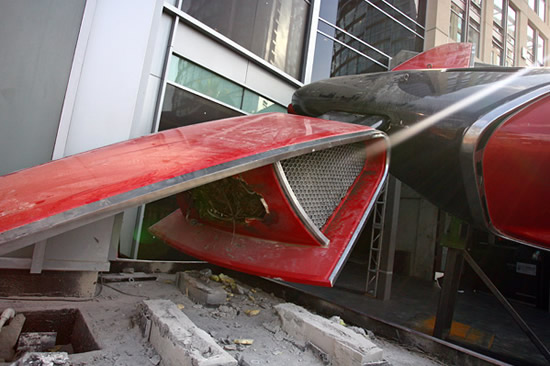 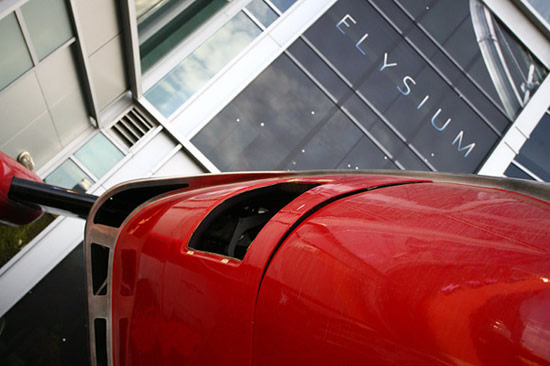 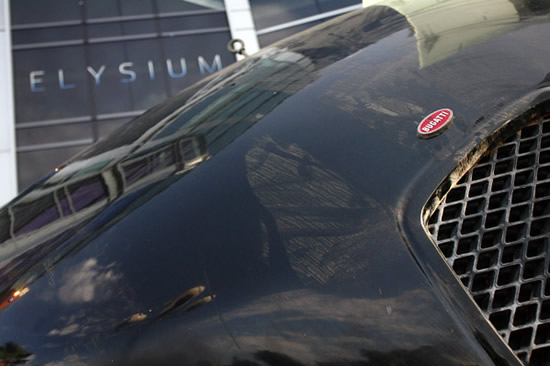 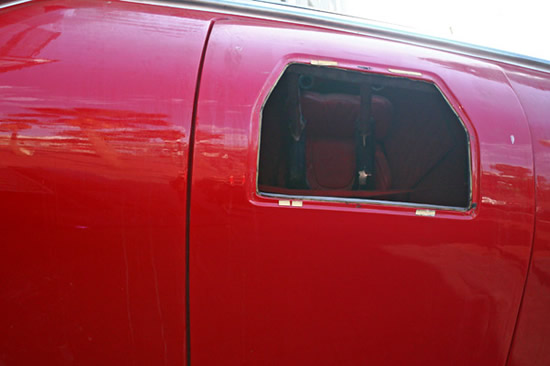