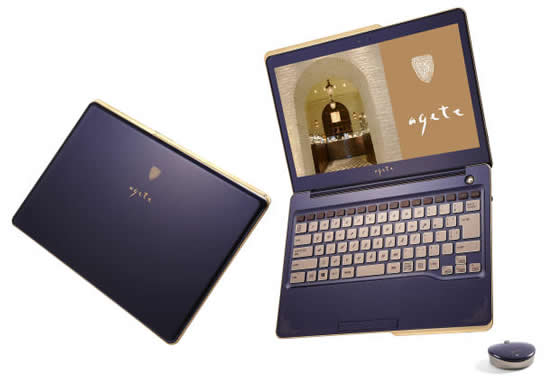 Fujitsu have probably just gauged the number of women in this world. That’s half the world’s population, constituting a mildly tapped global market that mainly deals with things women would like from the gizmo world. The Floral Kiss line of devices by Fujitsu has been developed by its female employees, adding a authentic touch of the feminine sensibilities that may be absent from sleek, manly gizmos. By this, I mean that they actually have the PC fingernail-friendly! The buttons and lights look all pearly or diamond-like to add to the overall chick factor.


The Fujitsu Floral Kiss also adds customised applications such a digital scrapbook, a personalised diary and twelve daily horoscopes. The agit model is expected by November 29th while the on devoid it will arrive by November 2, 2012.