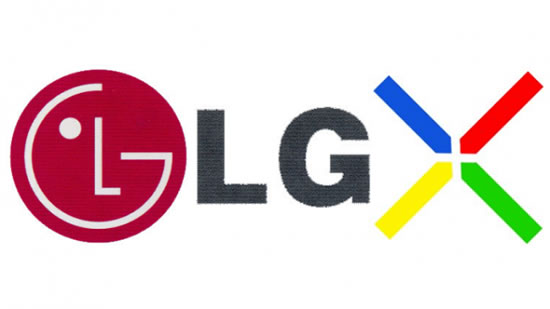 We’ve seen several leaks of the LG Nexus 4. Not many of these have held as much promise as this snippet of news by French newspaper Le Figaro. The tabloid claims that the much anticipated device will hit us on October 29th. This also happens to be the date that Microsoft plan to launch their highly anticipated Windows 8 OS. This is however a rumor and is dated half a month before the earlier, speculated date. Being just a unconfirmed word can mean a lot if you’re someone who followed the Apple iPhone 5 arrival.


In addition to the Nexus 4 arrivals is news of the Optimus G-inspired hardware, also leaked by Le Figaro. It is slated to hit France by December.