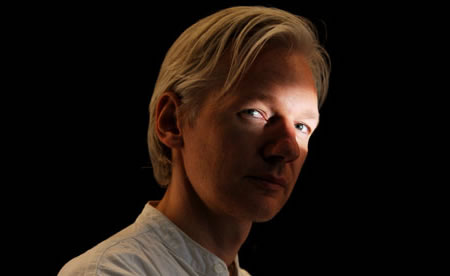 A Swedish paper announced something that brings alive the most peculiar traits of whistle-blowers: they just cannot stop doing it. So saying, the report confirmed the desire of those who quit the Wikileaks project to start off a new project labeled Openleaks. The organizer of the whole thing stated that the main purpose of the group was to create a transparent platform that serves a deadly passion as theirs. It seems to be building in more as a group effort rather than a single person dominated establishment. The smart move that the makers of Openleaks are making is that they will just have all the data available and will rely on other media to extract it and propagate it to hungry ears.

With the rage tide rising high against Wikileaks, and the ‘denial of service’ from the infrastructure provider’s end, the only hope lies in a whole new whistle blower that’s ban-proof.
[TheNextWeb]