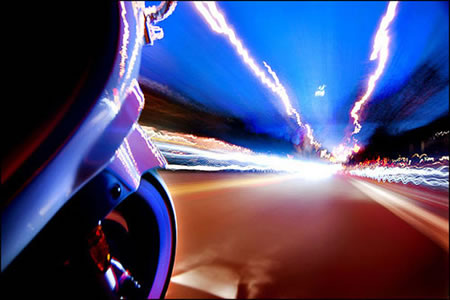 Forget about warp speed, it only kills you

Now warp speed might be something that was brought to life and realization in something as fantastically heavy as Star Trek. But that whole fantasy of traveling at high speeds will do nothing more than kill you. There was this whole incident that had a physicist named William Edelstein take the whole Star Trek crew on a warp speed trip and then declare them as dead. His work showed that the starship touched 99% the speed of light. In reality, the travelers on such a vehicle, traveling at speeds even close to this would face something like a powerful proton beam hitting them square in their torsos.

Now there goes the entire childhood thrill about traveling at the speed of light. Now go looking for something to keep you in a safe vacuum should you get the chance of traveling of these speeds.
[Space]