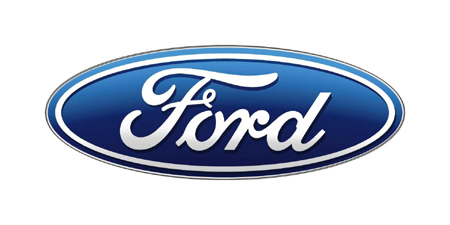 For those who aren’t aware of the much debated start-stop system; it happens to be a smart means of conserving fuel with minimal utilization. In this system the engine stops running when the car is at rest or in an idle state. However, if the car driver releases the brake or steps on the accelerator, it switches itself on automatically, and quickly. This system is likely to reduce fuel consumption by 6% to 10%, according to Ford. This system is quite common in Europe but hasn’t taken flight as much in the US, save hybrid cars.

With fuel prices on an eternal climb there isn’t much but to fall back on solutions like these. However, everything comes with a limitation and so does this almost perfect solution.
Freep