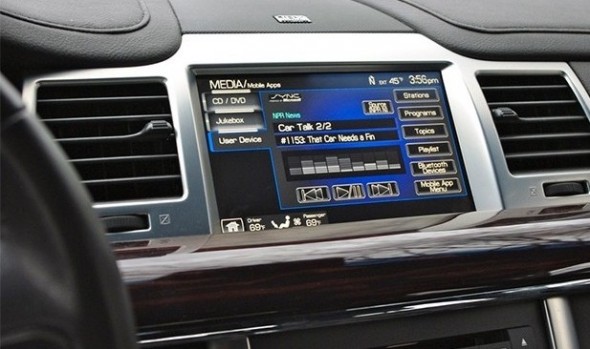 Music is streamed more often these days from cars, rather than resort to cumbersome physical media and the dying popularity of the radio. This has been identified by Ford Motors who are making Spotify’s music streaming available to owners of their sync-enabled cars. This is welcome news after word that the Amazon Cloud player app for Android would be receiving Ford SYNC support. This service will be a part of the company’s Sync AppLink system in the EcoSport compact SUV, which is expected to make it to Europe, later this year. Those dwelling in North America, driving Sync AppLink-equipped cars will also be able to avail of this feature in the coming weeks. Drivers will be able to use Spotify’s app to support voice commands such as toggling playback and choosing playlists.


We can expect a lot from the Ford’s Developer Program for the AppLink service, as it is open for anyone to create apps for the system. The company is already sitting on a healthy collection of services that run on the AppLink in-car infotainment system.