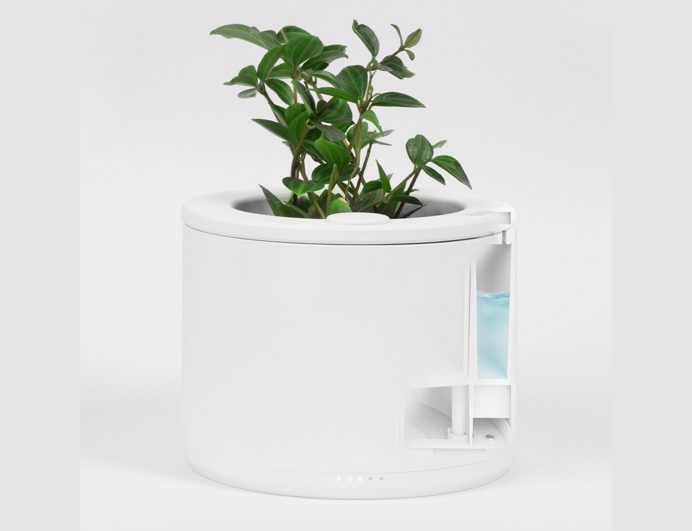 Yet another successful crowdfunding project seems to be more promising to those with their self-anointed green-thumbs and especially those who aren’t always around to care for the plants they love. Hans-Aid is an IoT (Internet of Things) flowerpot that can be watered via a remote smartphone. Connected via Wi-Fi, the phone’s outer base, which doubles up as a mini water tank, receives the command to water the sapling. This can also be triggered if the sensors embedded in the system identify the soil as ‘dry’. This is especially helpful for the unavailable and absent-minded kinds alike. A built-in pump in the ensemble will suck up the water from the 450 ml mini-reservoir. One can even monitor the level of the water in the tank, via the app, visually. Presently, one can grow rosemary, basil, cilantro, lettuce geranium and hyacinth.


The accompanying app with the ‘Planty’ plant will run on Android 4.2 or later and iOS 8.1 or later. Head here for more updates on the Kickstarter project. 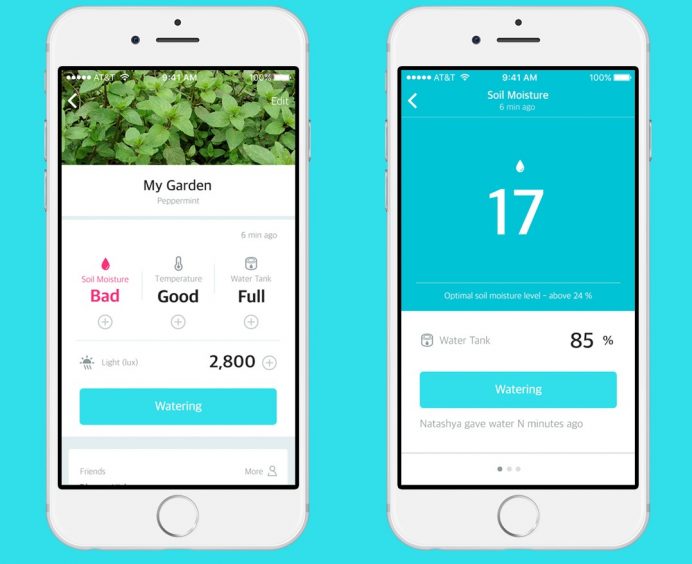 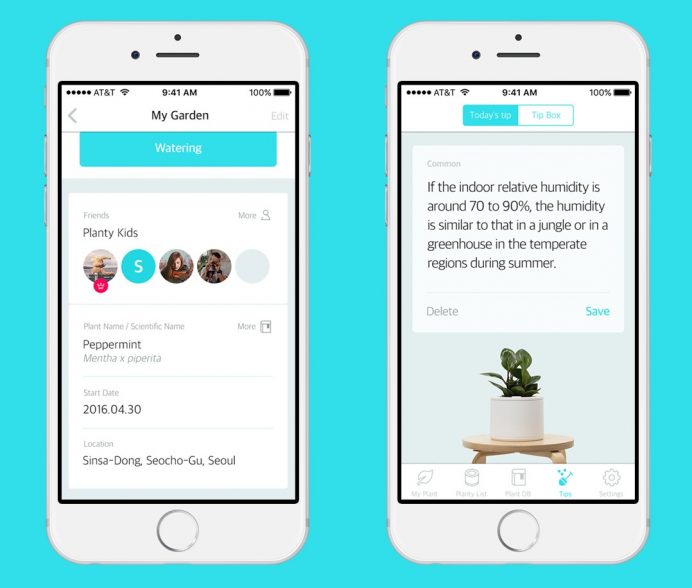 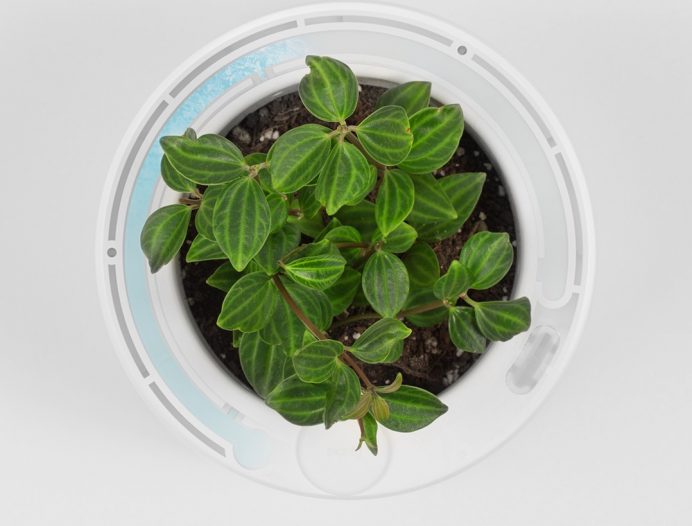