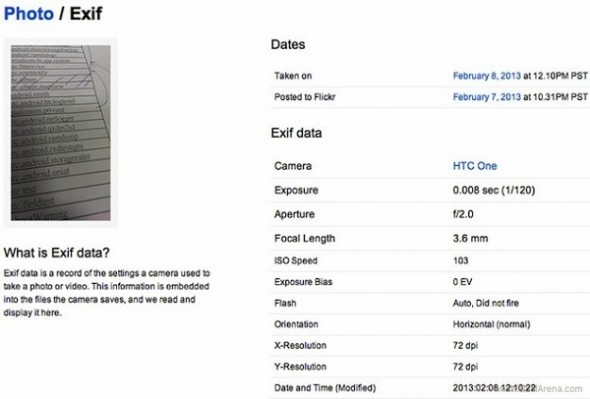 HTC are pulling the covers over their hot and upcoming stacked sensor device with ultrapixels, that is supposed to offer a new sound and camera experience this year. The image you see hither was one taken by the alleged HTC One (formerly M7) device and propagated via Flickr. The ultrapixel technology in the HTC One basically speaks about three 4.3-megapixel sensor layers which combine to give a single 4.3 MP image with no interpolation. The EXIF data of the image you see here confirms the nomenclature that HTC have adhered to. The resolution of the actual image is 1158 x 2048 pixels.


We could learn more about the HTC One at the February 19 press conference by HTC. There’s much to look forward to with this new offering. 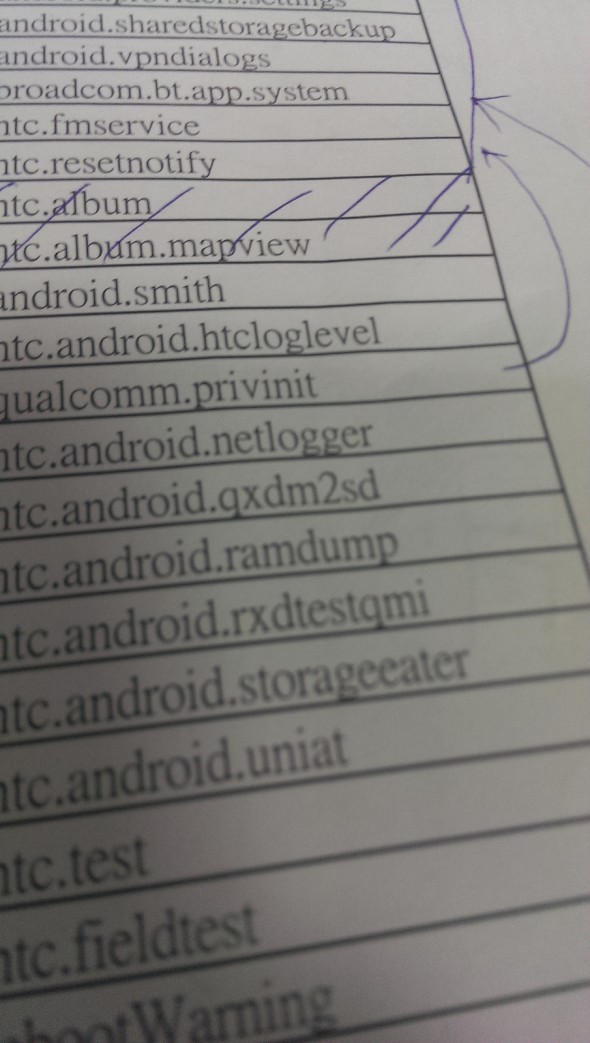