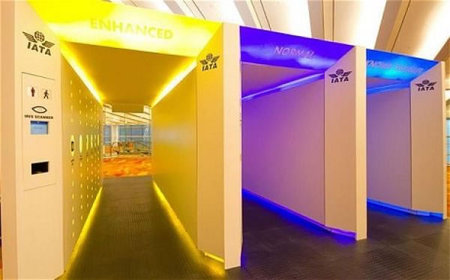 IATA is soon going to implement one of the biggest leaps of modernization that will shrink the pre-travel time you spend at the airport. It has recently showed off its five-second airport security scanner. This “Checkpoint of the Future” will not compromise, but elevate security and cut down queues and often annoying intrusive searches at the airport. It was placed for display at the Association’s 67th Annual General Meeting (AGM) and World Air Transport Summit, in Singapore.

The system makes use intelligence-driven risk-based measures. This checkpoint wants passengers to get to the boarding gate with dignity that is sans any stripping or unpacking or even groping. This will supposedly bring an end to the one-size-fits-all concept for security. When passengers approach the checkpoint they’ll be directed to one of the three lanes- ‘Known Traveller’, ‘Normal’, and ‘Enhanced Security’. The choice here will be determined on the basis a biometric identifier in the passport or other travel document which will help in a preliminary assessment. This process will be streamlined with outbound customs and immigration procedures to further streamline the traveler’s experience. 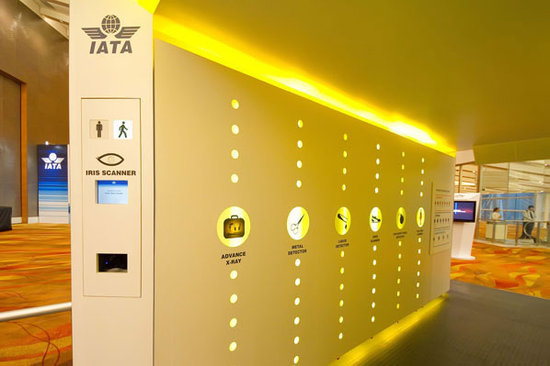 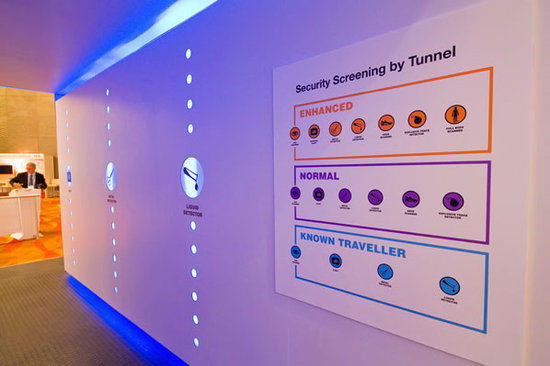