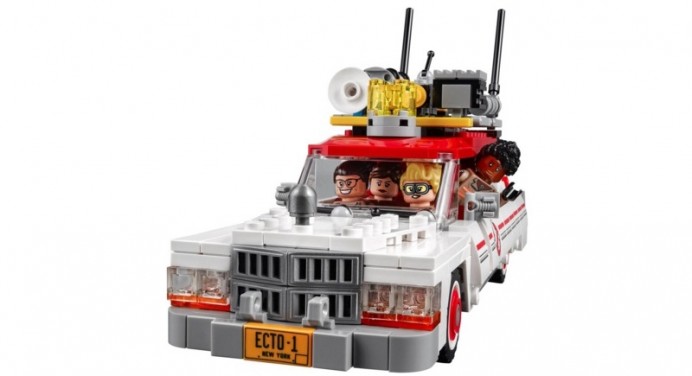 First look at the Lego sets for the new Ghostbusters movie

Its the time of the reboots and the latest flick to hit the remake factory is Ghostbusters. Lego has just released the first pics of the Lego set for the movie. Its the ghost busting gang in their trusted car. Pricing and other details are not announced yet. 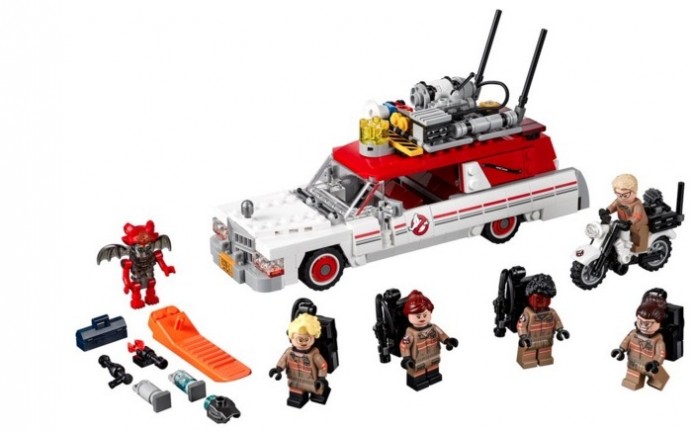 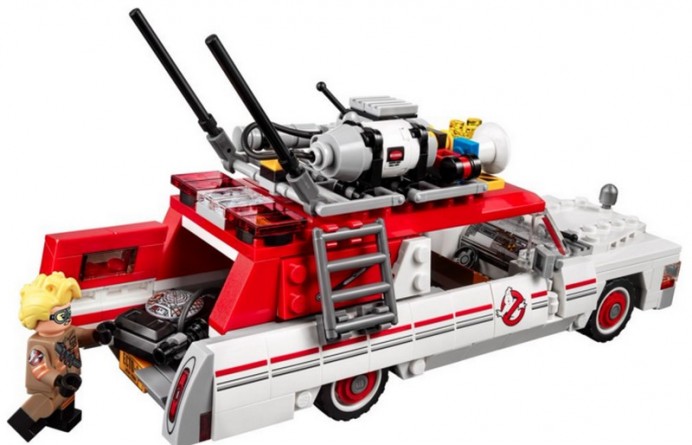 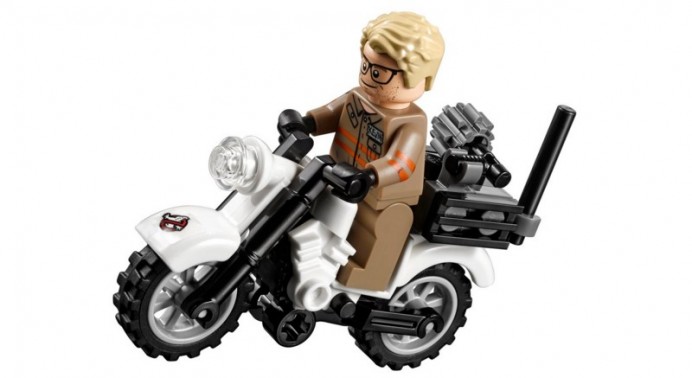