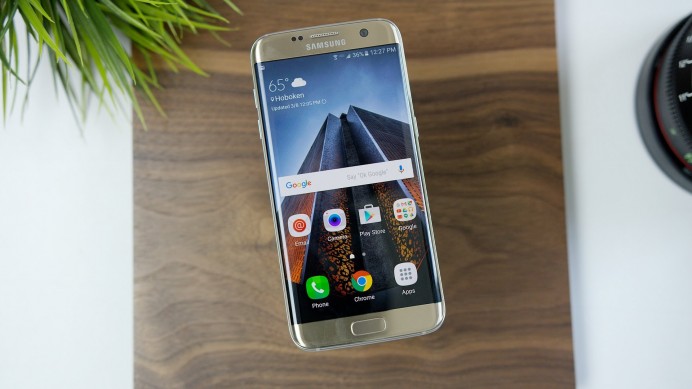 YouTube gadget reviewer Marques Brownlee has quite the following on his channel. His latest toy was the Samsung Galaxy S7 Edge, which he used and picked out some of the weakest links within. While he does hold the phone in the highest regard, the flaws he pointed out come a subtle reminders to the fact that nothing is truly 100 percent perfect. His first problem was with fingerprints sticking to the device. This isn’t something Samsung users aren’t familiar with. The need to resort to a smartphone case becomes rather mandatory. In his reserved criticism about the hardware of the device, Brownlee accepts that they aren’t of much note. What does come into light though is how the device’s software impacts the user experience. One annoying observation that we agree to is the fact that Samsung places its back button on the right-hand side. His other problem is the amount of loaded apps that come with the phone such as the photo apps, two email apps and four music apps.


So, when you look at it there isn’t much to complain about but hey, once again, nothing’s perfect.