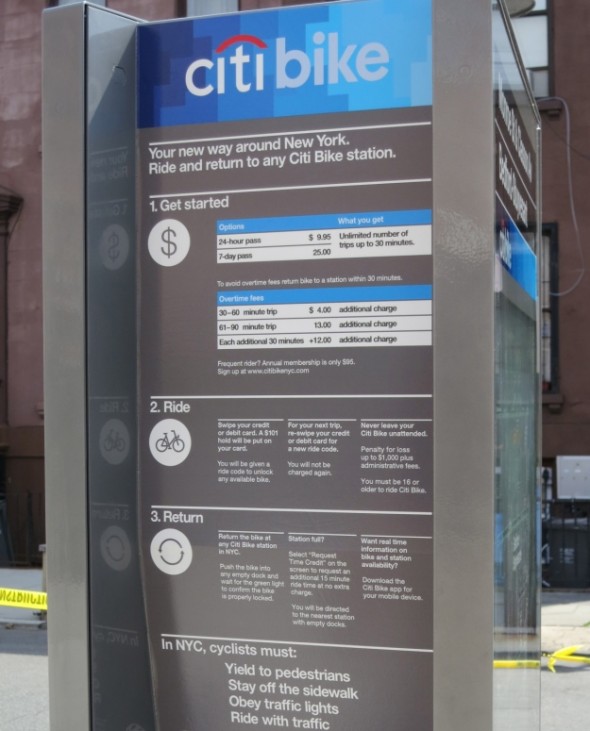 Places look so much more beautiful when discovered on a bicycle. It’s some strange psychology thing but well, by means a bocycle you aren’t automating your travel. The ‘Citi Bike NYC‘ program is most likely to be a reality someday. And that day is not too far as we see a newly installed bike station in Brooklyn. This means of transportation is both clean and offers a great opportunity to exercise. According to our source, ‘The program has been delayed due to “software problems” and floods caused by Hurricane Sandy damaged some of the system’s equipment, which was stored at the Brooklyn Navy Yard. Citi Bike NYC has a fleet of specially designed, durable bikes locked into a network of docking stations sited around the city, which can be rented and returned to any station.’ We can soon bid adieu to traffic congestion and other such perils.


The idea of a rented bike is something novel. It is expected to take shape in China, France, Spain, Germany, Brazil, India, Israel, and Australia. Currently, we can expect about 5,500 bicycles lining up for grabs! 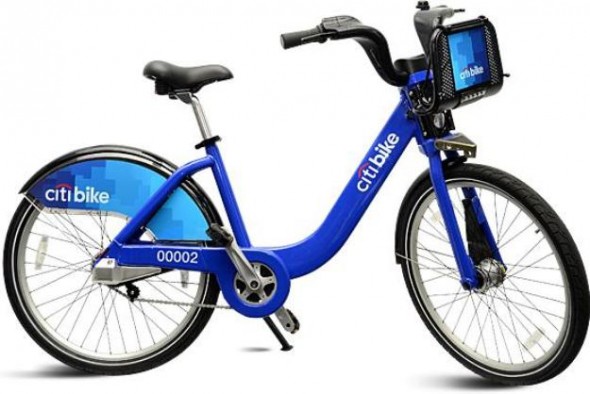