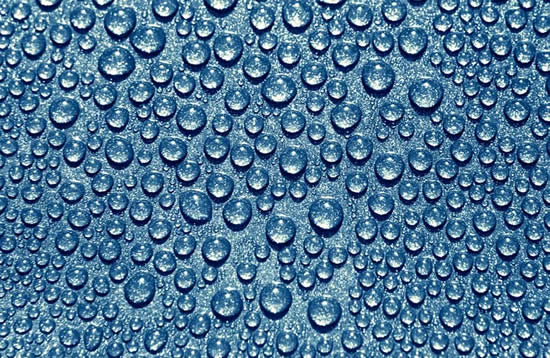 Move over traditional electricity-guzzling desktop computers. The world could pretty much resort to water droplets to fulfill its computing needs with this spectacular new development by Finnish researchers from Aalto University. Using a technology called “superhydrophobic droplet logic”, the team came up with a copper surface coated with silver and chemically modified with a fluorinated compound that works as a superhydrophobic surface. Extremely water repellent, the surface enables the water droplets to roll off with the slightest of tilts and the concept as a whole uses single drops as miniature reactors and bits of digital information, which in turn can be chemically programmed to compute using droplet logic!