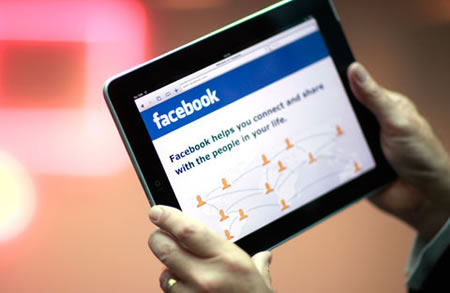 It’s been quite some time since the hyper-hyped iPad has hit the shelves and we have seen many developers coming up with new versions of apps that befits Apple-made tablets. Facebook hasn’t been a forerunner in the race yet and took pretty long to finally come up with a full-blown app for iPad. It is still in the final stages of testing and might hit the iTunes store in coming weeks. The developers boasts that whosoever has been able to catch glimpse of the app confide that it’s a slick design and looks perfect for iOS tablet and will be coupled with impressive photo and video experience. Once the app is out, we’d like to see whether their opinion actually coincides with that of our beloved FB junkies.