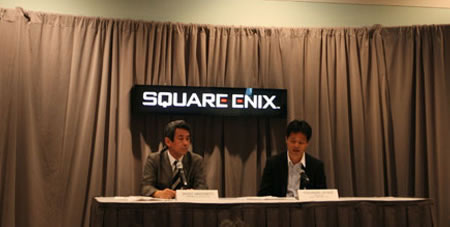 Final Fantasy XIII producer Yoshinori Kitase has some good news for Xbox 360 users, as an effort to “bring as much fun to as many people as possible”, the title will be soon available on Xbox. Apparently the game is still in early development stages, thus a release date at this moment is impossible. However the company did reveal their current work schedule: First, the company will finish the Japanese PlayStation 3 version, which will then be localized for North America and Europe.

Once that’s completed, work will begin on the Xbox 360 version.
Kitase stressed Square Enix’s efforts to release the different versions nearly simultaneously.
“As for the timing between the U.S. and Europe, we will try to make it as close as possible. We’ll try to expedite localization,”
This indicates a delayed release for the newly announced port. Square was not able to reveal how the storage inconsistency between the Xbox 360 and PlayStation 3’s game discs would be tackled.
The company’s goal to keep the two versions as similar as possible, however, “the content will be the same, though the format might be different.”
Source