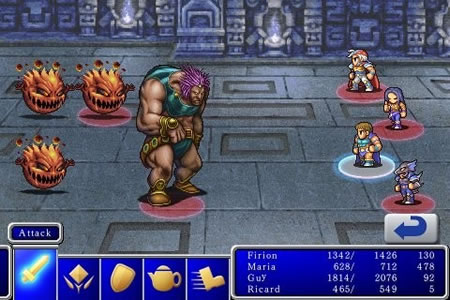 Final Fantasy for your iPhone!

And we were thinking that they couldn’t win us over? Well, they sure as hell did, with this cool addition to the iPhone games that we already have, there cannot be too many who won’t pick it over any other phone. The iPhone’s more popular for its supporting applications rather than its salient features anyways. Final Fantasy will soon have an iPhone version of the same. In fact, we will see the revamped versions of Final Fantasy 1 and Final Fantasy 2.

All of this is confirmed by Square Enix on Twitter and Facebook. However, we do not know the exact details of when it will be available. 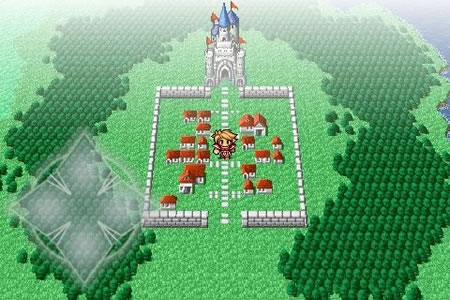