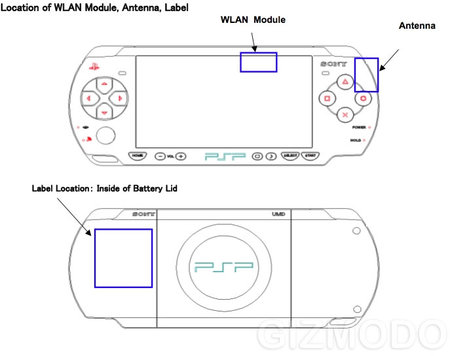 Admitting a few improvements on the way, the FCC has revealed some info on the new Sony PSP-3001 redesign. What stays the same in the new PSP is 802.11b Wi-Fi, but the changes are expected to lower the cost of the piece and make it difficult to hack. Jack Tretton of SCEA has endorsed this point during the roundtable at E3 that Sony’s working on securing the platform from piracy.
Source