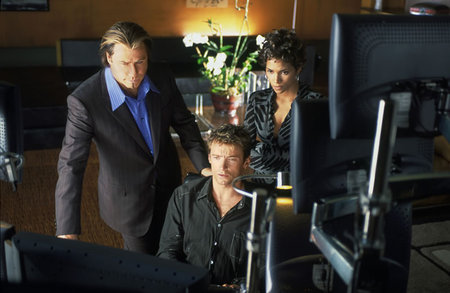 FBI director does not bank online

Robert Mueller, head of the Federal Bureau of Investigation has stopped banking online after nearly falling to a phishing scam. Doesn’t this sentence define irony? The head of the country’s premium investigation agency falling into a classic phishing scam after opening an email which supposedly appeared to come from his bank. Brilliant.
“It looked pretty legitimate,” Mueller said Wednesday in a speech at San Francisco’s Commonwealth Club. “They had mimicked the e-mails that the bank would ordinarily send out to its customers; they’d mimicked them very well.”
[PCWorld]