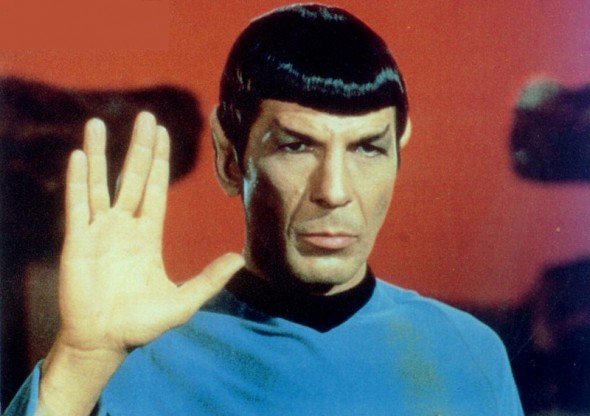 Children these days learn the names of planets with the exclusion of little Pluto. Losing its status as a planet though, has in no way dampened spirits of planet fans. The scientists who’ve gone on every limb to reach out to Pluto and discover its probable moons have left it to the fans to pick a name for the moons. Without much of a debate needed, the fans settled for the name ‘Vulcan‘, after Spock’s homeland. It fares as the strongest name among the 21 that fans have had to choose from. The astronomers had earlier referred to the moons as P4 and P5 and had been discovered in 2011 and 2012, respectively. We may well be creating a galaxy of our own imagination and fantasies, should nomenclature be left to the geeks.


The International Astronomical Union will have the names for final consideration, given that the voting is done. The poll was organized by SETI Institute. Vulcan is clearly the most popular name, with over 170,000 votes out of the total 450,000+ votes, which have been cast.