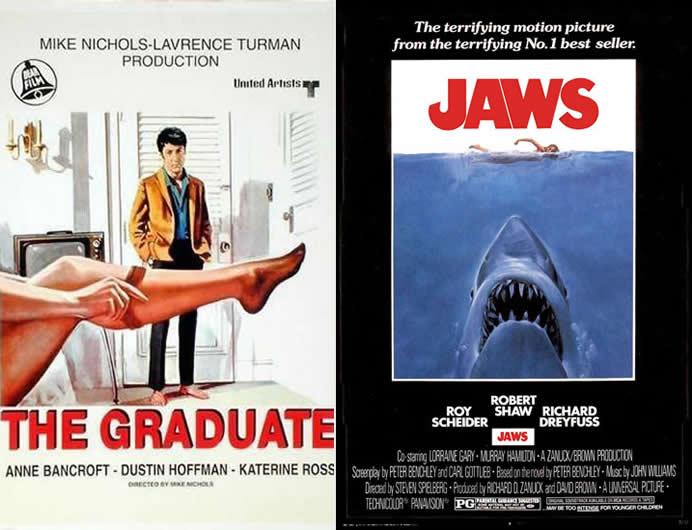 The most famous movie posters of all time

Movie posters are a very versatile part of the film experience, this is because they do so much more than simply inform potential viewers about a specific film, but they are also a great way of expressing your interests and cinematic tastes. Film posters have to ensure that they grab peoples’ attention as soon as you see them, which means that a bold image and text is key to success. 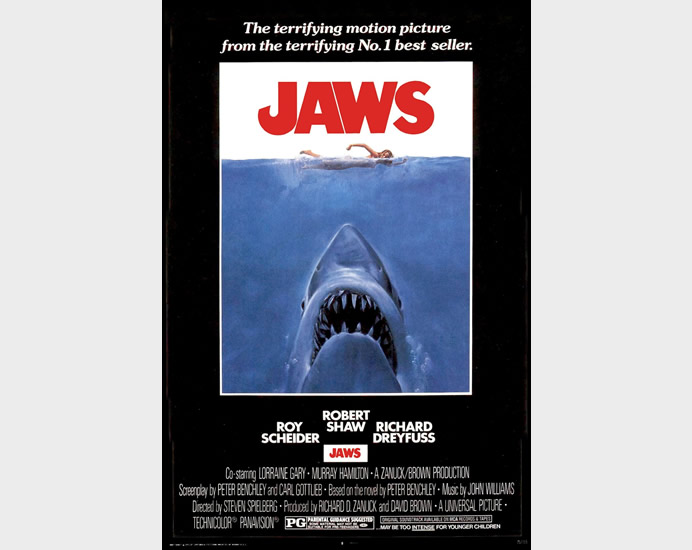 The Jaws poster is one such image that many film lovers will recognise as bold and eye catching. The way the picture shows a simple illustration of a swimmer on the calm water surface, while the deadly predator lurks below really communicates the drama and depth of the film. 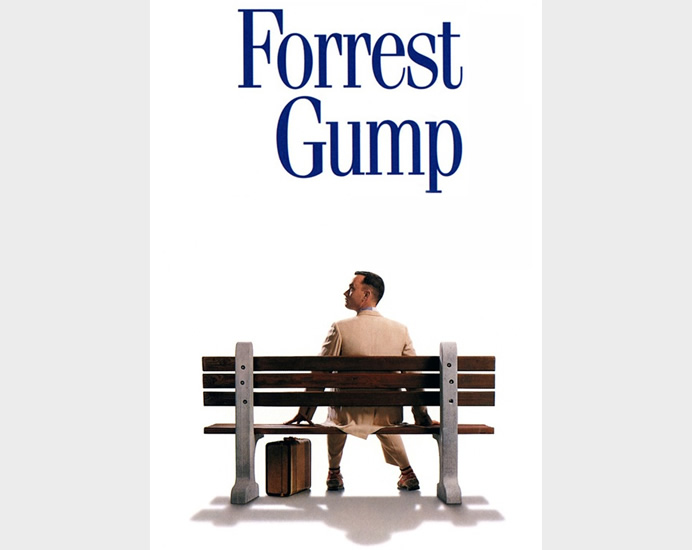 Another rather powerful image, but for a completely different reason is the iconic poster that was used for Forest Gump. By choosing to have Hanks sat on a bench upon a white background reinforces the tag line: “The world will never be the same once you’ve seen it through the eyes of Forrest Gump”. It’s a subtle hint at our minds being a blank canvas upon which the film can paint. 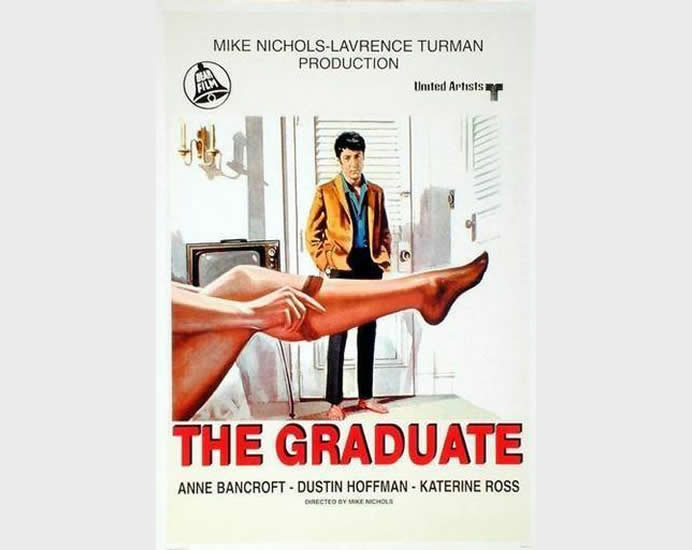 The Graduate also uses the combination of tag line and memorable image to draw the viewer in, though this time it uses a slightly more voyeuristic image. Moreover, it relies on highlighting the key actors to reaffirm the value of the film. 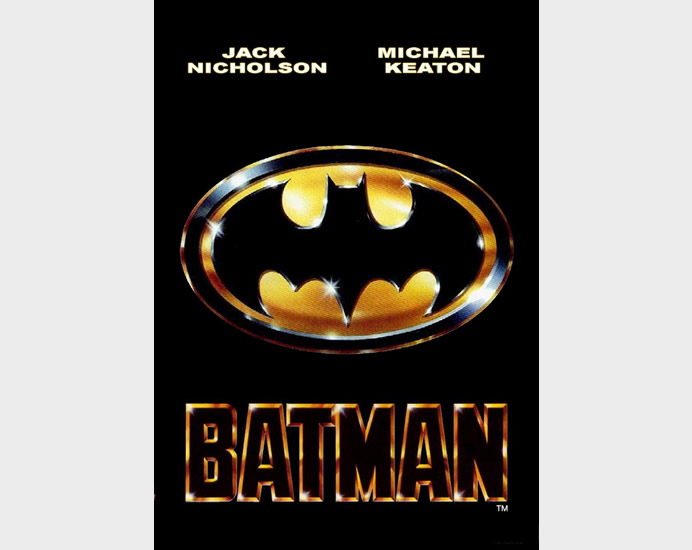 Lastly, there is the poster for Batman, starring Michael Keaton, from 1989. This poster is probably one of the most iconic and memorable you could come across in film history. The vivid logo of Gotham’s hero makes up the majority of the poster, yet it works perfectly in peaking your interest. You know when you see this poster exactly what it’s about, and what to expect. 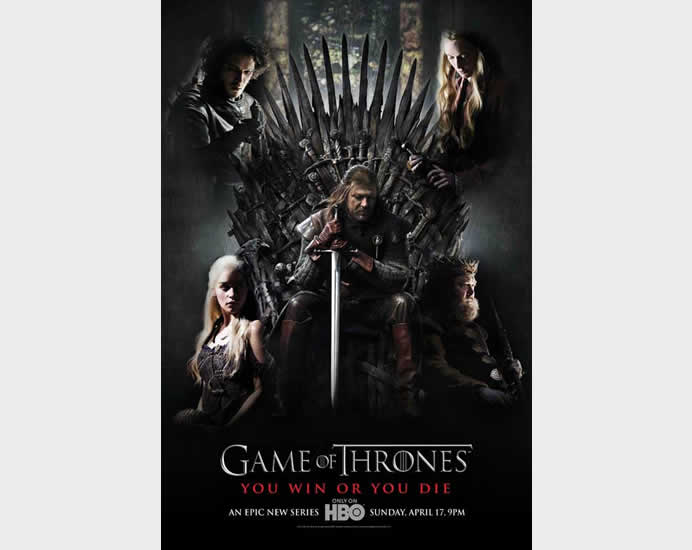 Alongside classic films, you also have television programmes now relying heavily on posters and similar publicity in order to bring in the viewers. What is more, these posters are rivalling many of their film companions, with examples such as Game of Thrones highlighting the significance of television culture and viewing.

Posters are a prime way to get a message across to the public, whether for your business or for recreation. Furthermore, it is a great way of decorating your living spaces and home with the films and television shows you love. Whether you use to purchase your own posters, or create your own via Instant Print, you will always make a statement.