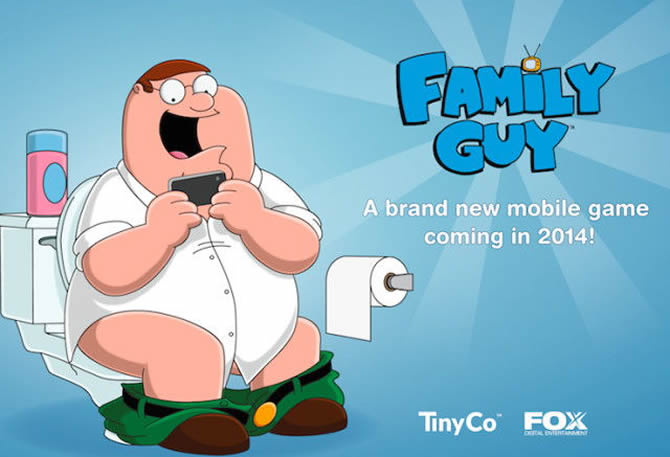 Tapped Out, FOX and TinyCo. have teamed to develop a new story-driven adventure/simulation game based on the epic Family Guy series. Fox Digital Entertainment has announced the Family Guy game for the iOS and Android platforms as a free-to-play game. It will be a fair while before the game launches but from what we hear, the development process is on in full swing at San Francisco-based game studio, TinyCo. The game will feature numerous instances that focus on the show’s story line, which has been built quite successfully through the years. So, there’s a lot of moving around Quahog and interacting with player simulations along the way. The game will involve microtransactions along the way so better be ready to pay up.