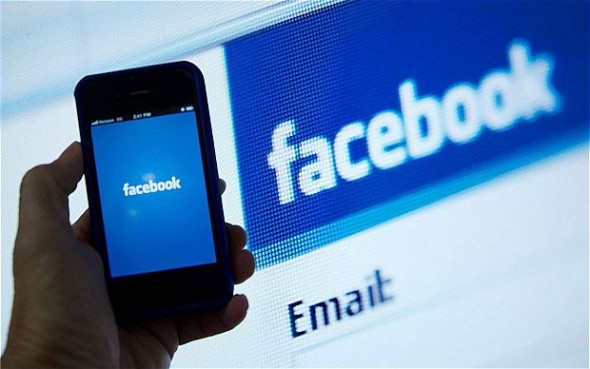 There’s surely a fine line that separates a VIP from a celebrity. This is just what triggered our thoughts when Facebook announced a VIP application that they are developing for celebs. The aim of this app is to facilitate safe and convenient communication channels between fans and famous people. It makes Facebook as convenient as Twitter currently is, for celebs. With this, celebs will be able to view responses received as comments on the images and posts that they share. A spokesperson from Facebook said, “We are currently testing some mobile features designed to help public figures interact with their fans”.


Twitter and Instagram lead the fan charge currently and Facebook is looked on as something that’s too cumbersome to manage. Of course the app is expected to change this to some degree. The spokesperson also said, “We are testing these features with a small group of partners and will share more details should we roll it out more widely.”