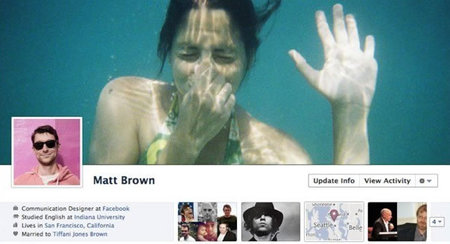 While Facebook is still in the middle of a legal spat with Timelines Inc., it has announced that they have pushed the official launch of their Timeline product to a TBA date. Timelines Inc. bought a suit against the social networking giant for trademark infringement and also argued that its new Timeline product would put them out of business. However the emergency judge called for this case did not grant a temporary restraining order against Facebook, as Timelines had asked for.

He instead asked Facebook to disclose, on a daily basis, how many users had been granted access to Facebook’s Timelines which works out to be about 1.1 million users as of last Friday, with an additional 100,000 to 200,000 users added per day. Facebook is yet to give out an official word on the exact launch date, but some developers are buzzing that they have seen a message which says that the public push starts on October 6.
[Mashable]