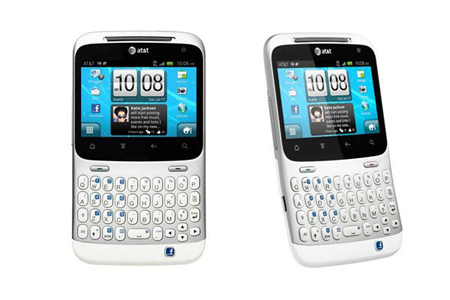 At times, even the insistent word of a company’s owner doesn’t stand up to rumors swelling up in regards to the firm. Take Mark Zuckerberg, CEO of Facebook for example. The young entrepreneur has time and again stated that no Facebook phone will ever surface in the near future. That sure hasn’t stopped more rumors from spilling out however, the latest being that HTC is now designing a Facebook phone. Zuckerberg has stated that Facebook isn’t really looking to compete with Apple or Android with its own phone. Also, Facebook has been rumored to be working on its own web application platform that could seemingly run on just about any smartphone platform!
[techland]