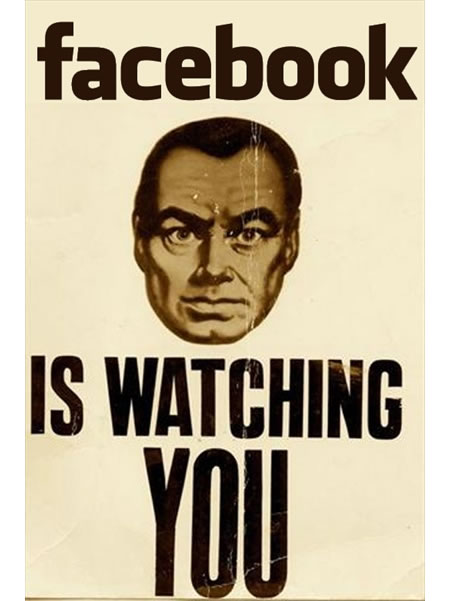 Thanks to the nosy schemes of all their applications and the ‘very blatant’ revelation of their ownership of your stuff in the past, Facebook has gone a step further to describe which has been the happiest and saddest part for all of us. According to Facebook, we were totally sad on the 22nd January 2008 while the happiest days for us is often Christmas, Mother’s Day, Thanksgiving and other festivities.

Well, it think they use a bunch of happy and sad keywords from status messages posted each day to keep a track of the same. Jobless, aren’t they? Wake up Uncle Sam, you’re exposed!
[Gearfuse]