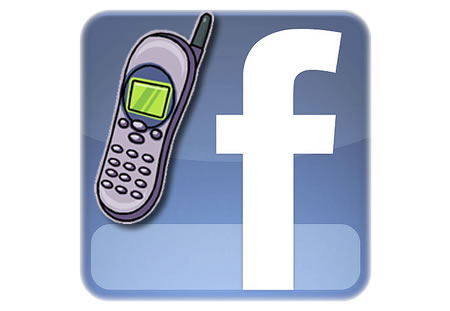 Now I’d like an honest answer to this question – Did you really think Facebook would just continue to be the premiere social networking site on the globe without trying its hand at making an FB branded cell phone? I mean really… It would be stupid if you didn’t think they’d do it. Google did it with the Nexus One and even yahoo gave it a shot with their co branded (Alcatel/DoComo) One Touch QWERTY mobile. Well FB is jumping on that bandwagon and INQ mobile is going to be the ones to develop the handsets for them. That’s right handsets as in plural, more than one. Two handsets will soon be on their way out, possible with a network tie-up with carrier AT&T according to a Bloomberg report. It might still be a little whole before we see a Facebook Phone but obviously, I’m betting your curiosity is as peaked as mine to see what kind of device this would be. Also I’d love to know what kind of OS they’d be going with, probably Android.
Cnet