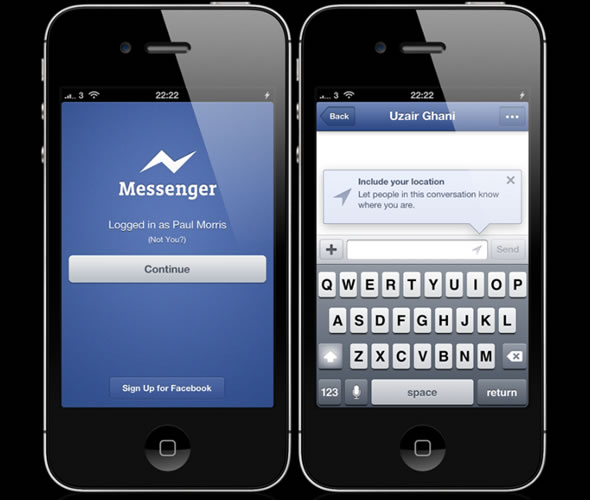 Facebook keeps turning a little more generous by the day. The social networking platform has now brought its WiFi calling feature to the shores of the United Kingdom. Earlier available for use only in the United States and in Canada, the feature is now usable to U.K. residents too. Also, for now, this updated version of the Facebook Messenger application is available only for Apple iOS and there has been no announcement made of the availability of the same on Android devices.


What makes the Facebook Messenger application so superbly splendid is the fact that, using this, users can now make free calls to their friends on Facebook! No carrier charges apply, except of course the fee you pay to the service provider for your internet plan. Also, just like a chat where one can leave messages to friends who aren’t online, the Facebook Messenger application also allows users to leave voice messages that will be received the moment the recipient logs in. The updated application (ver. 2.3.1) was released on the 7th of March, 2013.