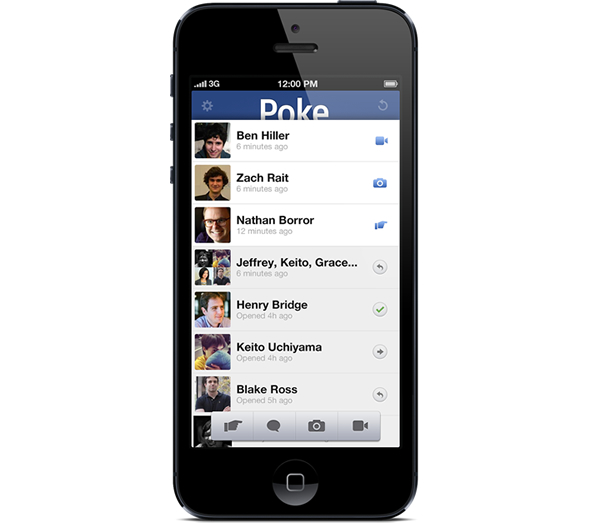 Enough of all that swiping and pinching and touching that you put your phone through. Facebook now invites you to go on an ‘poke’ your phone. They have introduced the infamous feature for mobiles. It’s been around since 2004 and has annoyed numerous Facebook users, especially women, who get ‘poked’ and just have to poke back, thanks to it being the only call to action. The feature will allow friends to poke or send a message, photo or video to Facebook. The best part is that you can set a life to the message, after which it expires.


There’s also a reporting tool, just in case you see something you do not like. The feature will be releasing today itself so do check it out.