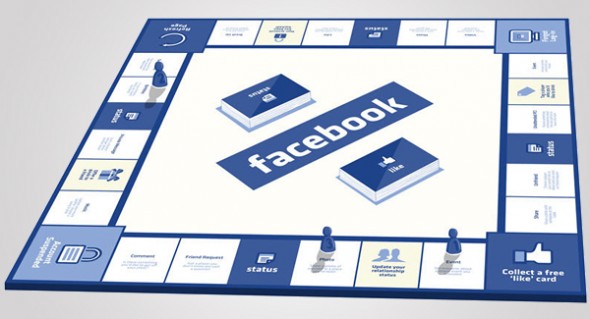 Social networking sites have completely transformed the way we interact to our friends. It has drastically reduced the time we spend with our peers in the physical world. Ironically social networking sites are killing our social life, so should we blame it all on Facebook, eh? Never mind, a London based graphic designer named ‘Pat C. Klein’ has come up with a FB themed board game that’ll make friends hangout at their homes while tanking a few pints of beer. Sounds cool, doesn’t it? Well, it is!


The board game resembles the layout of monopoly and has some really weird (but awesome) rules to it. Each of the boxes has some FB based activities which are inspired by real life behavior on the social networking site. While playing this game with your lover, you end up on the box that reads ‘Break up’, curtains down on the relationship. Sounds interesting, but wait a little while longer as its still in beta phase. 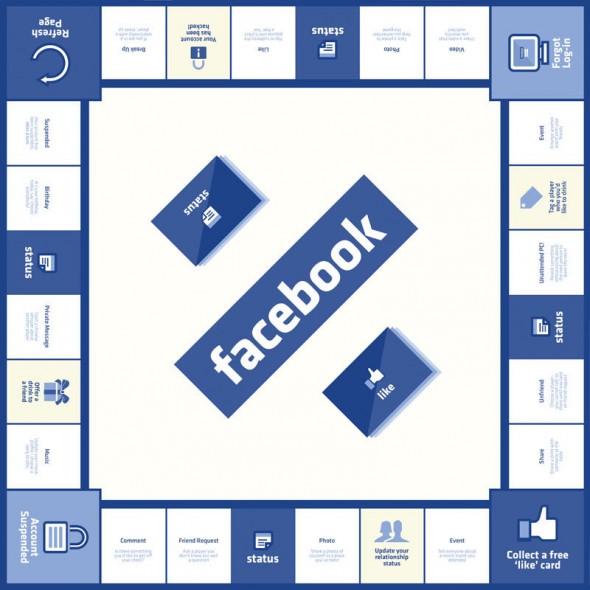 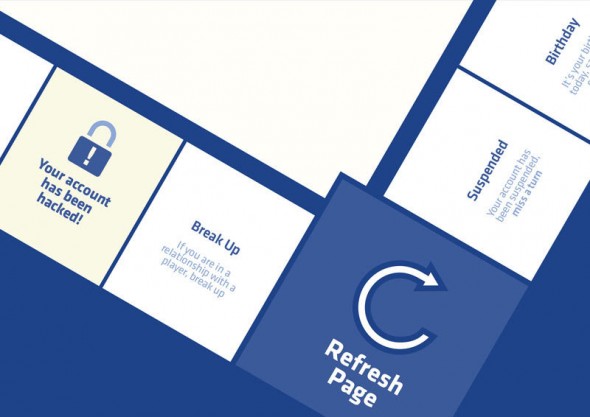 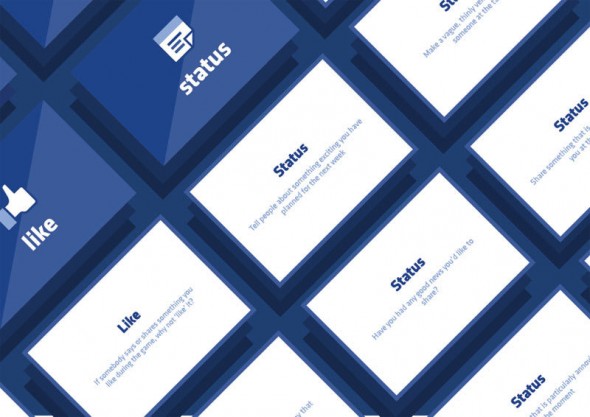