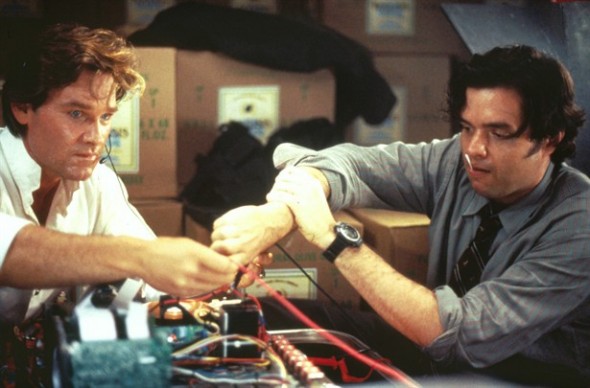 Few days back we brought you the, rather disturbing, news of an Android app that can potentially hijack an airplane, as claimed by its creator Hugo Tesco. FAA (Federal Aviation Administration) sprung into action quickly, and refuted the claims made by Tesco. Tesco demonstrated the vulnerabilities of the FMS (Flight management system) and used his app “PlaneSploit” to steer a virtual aircraft in the Lab. The deficiencies exploited were that of a PC based ACARS training software in Lab environment.


FAA and EASA both dismissed the whole theory, according to FAA the flight management system certified on real aircrafts are immune to such exploits and threats. The PC based ACARS training software and the actual FMS embedded into the aircrafts are very different and don’t share the same structure. Tesco, an avid pilot himself, procured the FMS hardware and software he tested over the past three years largely via eBay, he hasn’t yet commented on explanation given by FAA. Hopefully FAA is right, and we won’t find aircrafts dropping out of the sky like dead birds.