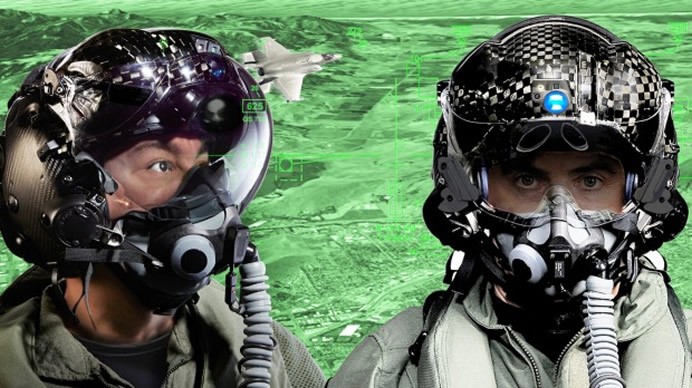 The Royal Australian Air Force will be bringing more than just amazing planes to its fleet. The force will be employing 72 F-35s at a total cost of $12.4 bn. And to add to the entire expense sheet is a line of impressive smart helmets that cost relatively just as much. Simply named as the F-35 Helmet Mounted Display System (HMDS), the headgear comes with its own league of sensors and electronics. It weighs 2.25 kilograms, courtesy a carbon-fiber shell, and displays informational data on the visor. This is reminiscent to what Iron Man uses to communicate with Jarvis. The helmet has to be custom-fit and the process lasts an arduous 4-hour sitting, spread over two days. The fighter itself is so closely synced with the helmet that it wouldn’t operate should it detect malfunctioning in the helmet.

The sophistications of the technology behind the helmet is elaborate and not much has made it out to the public domain. If you’re wondering how much these babies costs then a whopping $600K, a piece, should quench your desire to try one out for kicks. 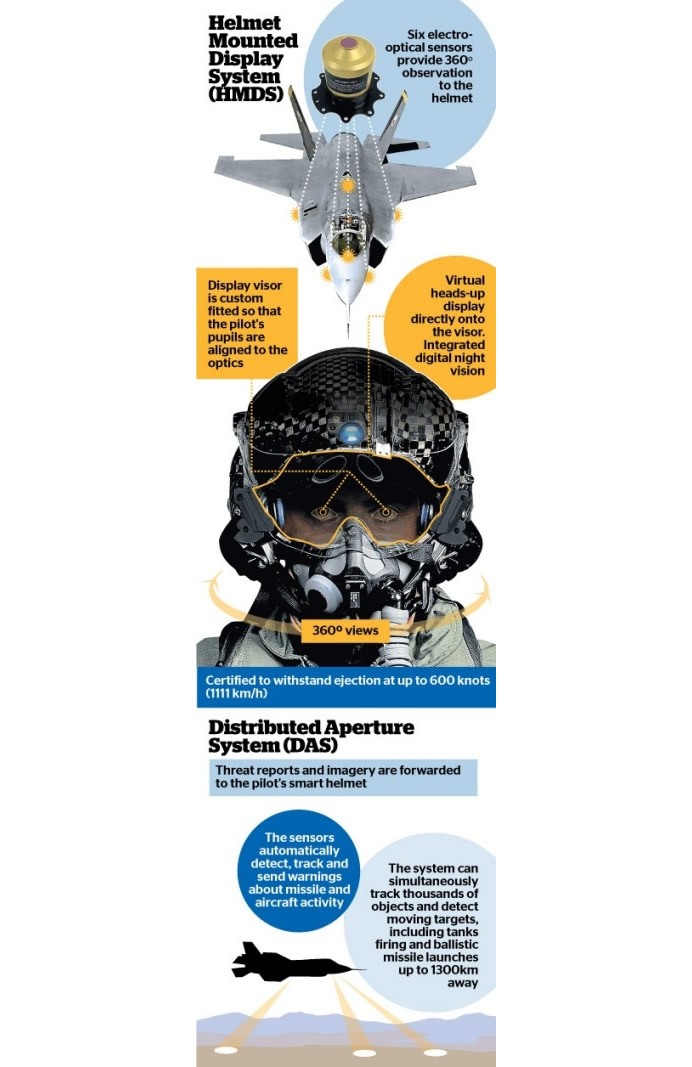