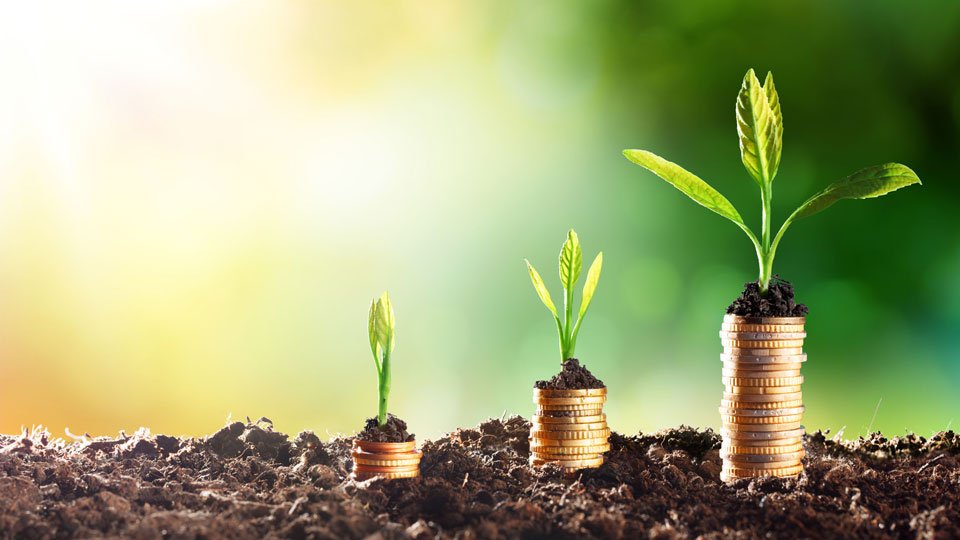 Venture capital is an ever-changing industry and it is important to explore the trends and the major players, such as Chris Sacca, to be fully informed. In 2016 and 2017, a number of trends took over the industry and caused a lot of changes in how those within it approach it. Checking out this information makes it easier for both experienced and aspiring venture capitalists to make the decisions that will more likely pay off for them.

More Corporate Deals
While individual investors are still big in the venture capital industry, recent trends are seeing more major corporations working to invest in small companies in an attempt to help inspire their innovation process. In addition to pure financial returns, these major corporations are getting rewarded in a number of other ways, such as putting control levers in the industry, de-risking innovation, creating stronger suppliers, testing products and engineering less expensive acquisitions.

Exploring the Major Industries
A Martin Prosperity Institute report published in 2016 stated that the software sector saw the highest level of funding, getting approximately 36 percent of the venture capital investment. This translates to roughly $12 billion dollars. The other industries that followed close behind include the media and entertainment industries and the biotechnology industry.

A number of people contributed to the funding for the software industry in recent years, as well as in the past. For example, big names, such as Chris Sacca, have played a major role in venture capital investing in the technology startup industry. As a former Google Head of Special Initiatives, the lawyer, advisor, investor and accomplished entrepreneur has played a major role in an array of startup software and technology companies. He is a household name in Silicon Valley and has extensive experience within the industry.

More Focus on Investor Education
For investors, venture is performing quite well. However, when it comes to the asset class, many investors lack the right education, causing them to see it with a wary eye. With today’s evolved venture capital market, the passive days are over. This means that the changing currents in the industry are being largely navigated by wealth managers, resulting in them needing the right knowledge to assist their clients. Due to the rapid evolution, education is key to ensure that they are making smart decisions.

Upward Trends in the Global Venture Capital Market
Projections from Crunchbase show that there is an upward and onward trajectory in the global venture capital market. In the second quarter of 2017, the total amount of deployed capital saw a significant increase when compared to the numbers associated with the local minimum in 2016’s fourth quarter. Over the first quarter of the year, it was predicted that there would be a total dollar volume increase of approximately 16 percent.

Greater Appreciation for Smaller Funds
Some of the opportunity for larger returns has been diminished by growing corporate presence and record startup variations. This has resulted in an opportunity for the smaller aspect of the market that will help to change the shape of the venture landscape. From the pre-2000 era, the lion’s share of the returns was snatched up by the largest 10 funds. However, in today’s venture environment, which is considered to be far more complex, smaller and more agile funds are posting top returns.

Most New Entrepreneurs Are Minorities
If you look at new entrepreneurs starting in 2015, approximately 41 percent of them were non-white. This number increased going into 2016 and again going into 2017. The trend is that the first-time entrepreneurs are either female, non-white or both. This is allowing for much greater diversity in this sector. This is a trend that has been observed mostly in the United States, but it is expected to become more common on a global scale as well.

On founding teams, increased gender diversity is also being observed, resulting in increasingly top performance. When looking at financial performance numbers, it is estimated that female founders outperform teams made up of only males by an estimated 63 percent. Now, a female cofounder is present in one out of five startups that are looking for venture.

Now that you know some of the biggest trends in the venture capital industry, you can use this information to ensure that you are making the right choices for you. Of course, in addition to knowing the trends, you want to do your own research on anything specific that you might want to invest in. Making sure that your information is well-rounded and comprehensive is critical for ensuring the highest level of success as a venture capitalist.